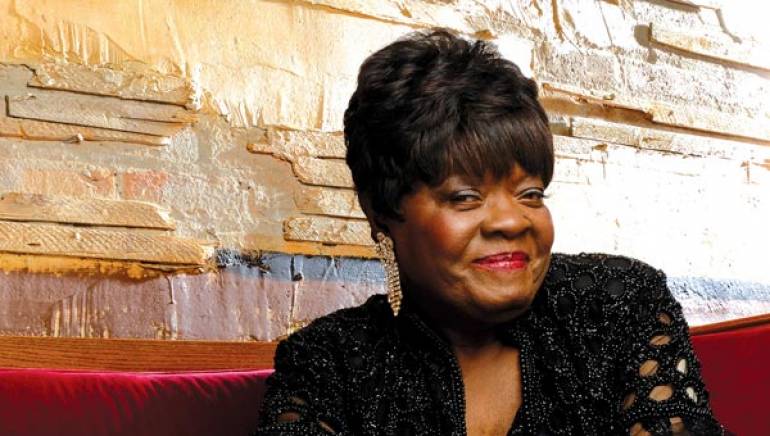 Queen of the Blues Koko Taylor has died. She was 80 years-old.

A pioneer and consistent force within the blues genre, Taylor was one of a very few females to earn success in the Chicago blues field, which has been traditionally dominated by men including legends Howlin’ Wolf and Muddy Waters. She experienced a jolt of success in 1965 thanks to her smash “Wang Dang Doodle,” and went on to perform steadily for the rest of her life. She released her last album, Old School, in 2007.

With almost 30 Blues Music Awards, Taylor received more awards from the Blues Foundation than any other performer, and she won the traditional blues female artist of the year crown at last month’s ceremony in Memphis. She earned one Grammy but was nominated for eight, while the Rhythm and Blues Foundation honored her with a Pioneer Award in 2003.

She is survived by her husband, daughter, two grandchildren, and three great-grandchildren.