Posted in MusicWorld on June 2, 2011 by James Wells 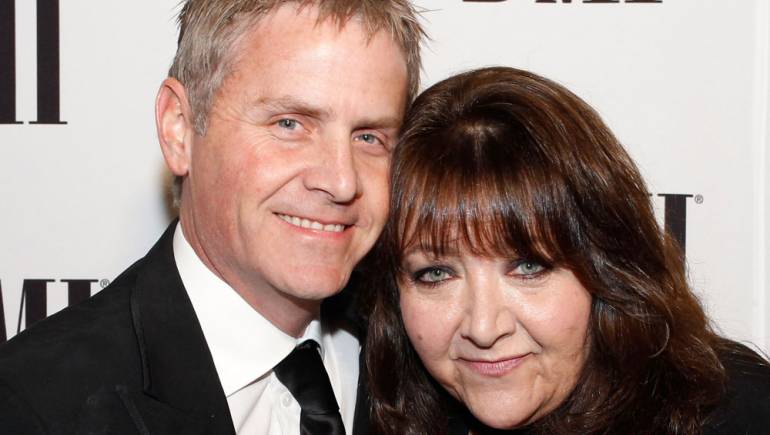 Blake Neely and BMI’s Doreen Ringer Ross pause for a photo the 2011 BMI Film/TV Awards. Neely took home two crystals: one for the film Life as We Know It, the second for television series The Mentalist. Photo: Randall Michelson/WireImage

When it comes to scoring films and television, relative newcomer Blake Neely is about as successful as they come. This fact is immediately evident in his impressive (and intimidating) array of ventures. In less than a decade, Neely has composed or contributed music to over fifty television and film projects. These include the scores from popular series such as Brothers and Sisters, No Ordinary Family, international hit The Mentalist, and HBO’s lauded mini-series The Pacific. His score for the recent hit comedy Life as We Know It is the latest in a string of work he as done for films ranging from quirky indie-drama (Elvis and Annabelle) to the documentary on Pulitzer Prize-winning author David McCoullough.

Although he has numerous feature-length works on his résumé, Neely claims as “one of [his] proudest moments” the august eight-minute work he composed to be played as a tribute to the now-late senator Ted Kennedy before his speech at the 2008 Democratic National Convention. Such work holds a special place because of his fondness for “traditional Americana,” which he pellucidly defines as “emotional music,” geared to enhance the effect of images.

Although he’s been scoring for a relatively short time, he already speaks nostalgically about the theme to Everwood, which was the first one he composed. “That was when we still had show themes, and I miss it,” he says half-jokingly about the trend toward increasingly shorter intro themes.

So how does an artist such as Neely compile an impressive oeuvre in a world of shrinking opportunities? Other than relying on sheer talent, which he has in spades, Neely has attitudes that are conducive to forming an ever-growing body of work. The first is to view all work as new. He’s possessed by the gnawing that says, “I’m only as good as my last cue.” The second is that he sees change as opportunity. About new trends in the industry, he claims, “I’m not fearing or wishing it was different,” but excited about the new possibilities they create. More practically, he’s learned to recognize and take advantage of opportunities: “I always tell my students, ‘Never say no.’” And about that, he’s not joking. Not even half.