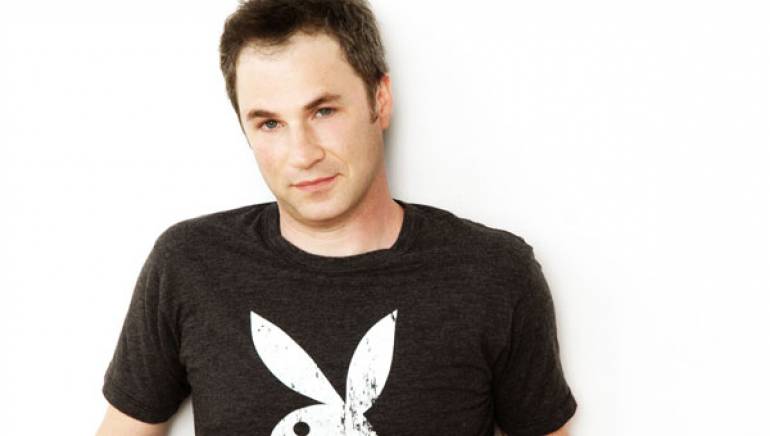 It’s a gold-embossed feather pinned to a well-worn cap– the cap of a songwriter who has toiled for years in relative obscurity. It was nothing special to look at. A thousand of these caps rest upon the heads of a thousand young (and not-so-young) men and women walking the streets of Nashville. But when Rascal Flatts recorded Stand and took it to #1, Blair Daly earned his gold feather, and suddenly his cap, previously of the non-descript and unnoticeable variety, was something to look at.

After that, he was on easy street—or so he thought.

“Once I finally found that success, I wanted to go everywhere to capitalize on it,” he says. “What I didn’t realize is that once you get that first cut, you have to do everything you can to make sure that door doesn’t close, and my door was here in Nashville. You have to work even harder. Luckily I got a second chance.”

He’s made the most of his second chance. Among other recently successful songs, Daly co-wrote Uncle Cracker’s current hit “Smile,” which is enjoying chart success in four different formats. And with two singles on the horizon from Jennette McCurdy and Julianne Hough, Daly is showing no signs of letting up.

The same excitement Daly experienced after landing that first cut is still alive and well in his feelings towards his success now. He may have added yet another feather to his cap, but you can be rest assured about one thing: the talented Daly is doing everything in his power to make sure that his foot remains just inside of that ever-swinging Nashville door.

“It’s a songwriters dream to have a song like ‘Smile’—where you think, ‘People must really dig this,’” he says. “To have a universal song like that is really cool.”