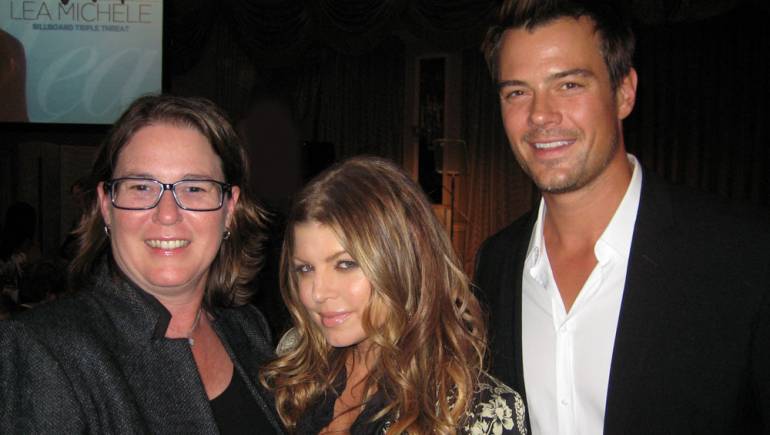 BMI’s Alison Smith (l), who was honored as a Top Power Player at Billboard’s Women in Music luncheon on December 2, pauses for a photo with fellow honoree Fergie and actor Josh Duhamel

Billboard held its 2010 Women in Music luncheon on December 2, during which the magazine honored BMI’s Alison Smith as one of its Top 30 female Power Players. To create the elite list, Billboard selected women music executives who “drive the music business forward with vision, dedication and hard work.” Smith was selected as a Power Player for the second consecutive year.

As BMI Senior Vice President, Performing Rights, Smith directs all components of BMI’s royalty distribution system, constantly honing the company’s paradigm to meet the challenges and opportunities posed by an industry that is in a state of constant transition. 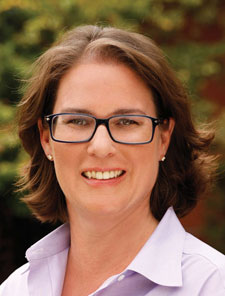