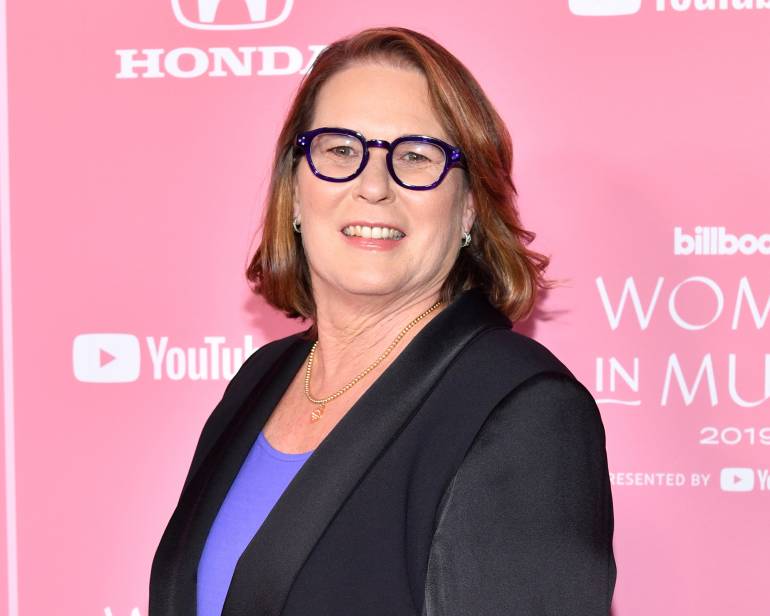 BMI was very proud to watch Taylor Swift take the stage at Billboard’s annual Women in Music celebration on Thursday, December 12, at the Hollywood Palladium in Los Angeles, to accept the evening’s highest honor, Woman of the Decade Award. Delivering a powerful speech, Swift expressed admiration for women who have impacted the industry and inspired her own path.

For the fourth time, BMI’s Executive Vice President of Distribution, Publisher Relations and Administration Services, Alison Smith, was honored in recognition of her tireless efforts on behalf of BMI’s songwriters, composers and music publishers, who received record royalties this year. In response to Billboard’s request for advice for women seeking to emulate her success, Smith said, “Love music, respect the creative process, listen and learn all the time, find a mentor or mentors, and trust your instincts,” adding, “Always be kind, respectful and ethical in your dealings with others.”