Posted in MusicWorld on September 9, 2011 by Bruce Britt 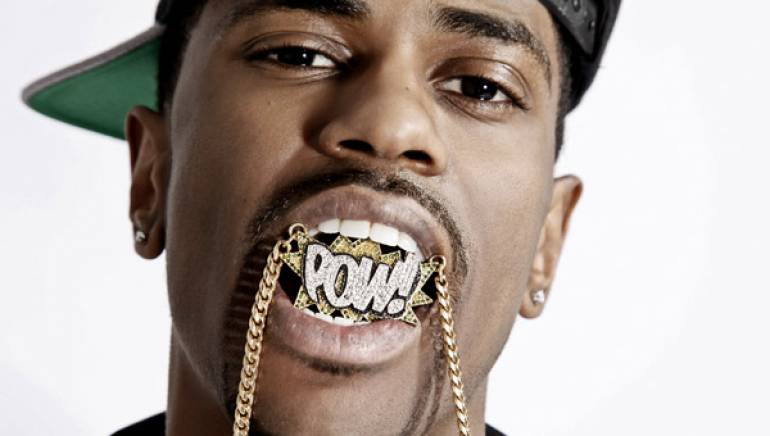 Like a thoroughbred being primed for the Triple Crown, rapper Big Sean has been carefully groomed for his world debut. Hailing from the same Detroit stomping grounds that spawned Eminem, Kid Rock and ICP, “Big Sean” Anderson was discovered by Kanye West in 2005. But instead of immediately unleashing his teenaged charge on the public, West kept Big Sean under wraps in order to build underground buzz, and to coach Sean on the finer points of rapping and writing. Now, having formally been introduced to the public in 2011, Big Sean’s behind-the-scenes development is paying dividends in the form of his top 5 major label debut album, Finally Famous.

Sean’s success has been a trial by fire. His creative process is constantly evolving, as he soaks up the perspectives of mentors and steps out on his own. In a 2008 interview published in the blog image.in, Sean recalled one of his earliest recording experiences in the studio with Kanye West. The duo was writing to a beat when Sean whipped out a notepad to jot down rhymes. “As soon as I pulled it out, Kanye said, ‘You write on paper? …Aw man that’s wack,’ ” Sean recalled. “‘If you gotta’ write it down that means it’s not memorable!’

“After that day in the studio, I have never written a rap down on paper, ever!”