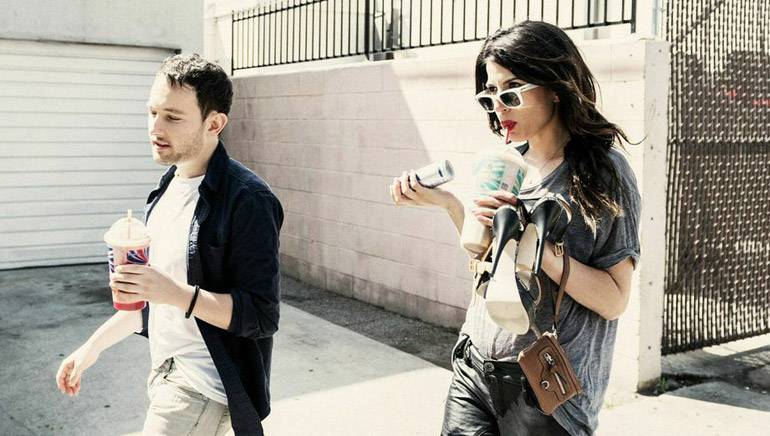 Pr0files’ sultry bedroom-intended, dancefloor-ready electronic songs have been steadily gaining a higher profile since first getting BMI’s Indie Spotlight treatment back in April. The duo’s ethereal synths and languid vocals could be heard cooing a sleek cover of Rilo Kiley’s “Portions for Foxes” on the May 7 episode of Gray’s Anatomy, while infectious singles “I Know You Still Care,” released on Soundcloud this summer, and “Empty Hands,” released in October, were both picked up by Hype Machine. “Empty Hands” also landed on Spotify’s New Music Playlist on October 23, and had its video premiere on Billboard.com. Pr0Files have also been bringing their sexy, retro-futurist R&B/pop to the stage during live dates around Los Angeles and Seattle.