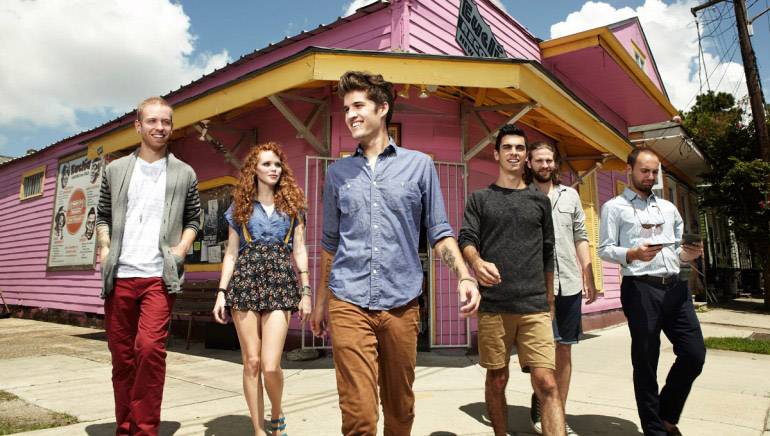 Echoing our enthusiasm when we featured Royal Teeth as a March Indie Spotlight and a BMI SXSW performer, SPIN Magazine declared their set one of “The Best 15 Things We Saw at Voodoo Music + Arts Experience 2013.” Now signed to Dangerbird Records, the band released their debut album Glow in August featuring “Wild” and is currently on “The Random Acts Of Kindness Tour” with fellow BMI Indie act the Mowgli’s.