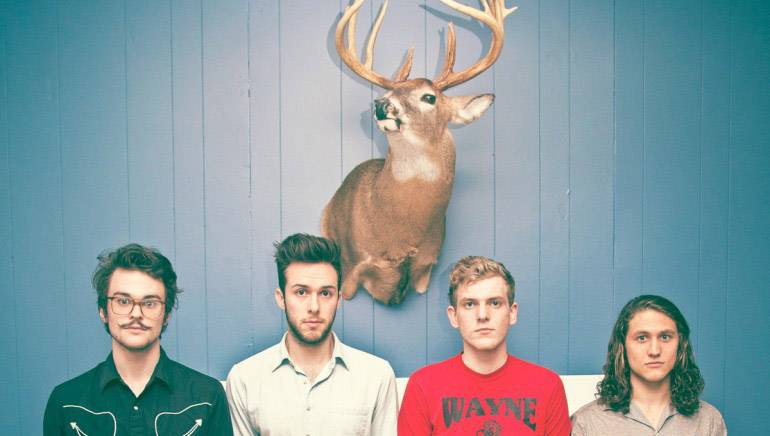 We were right on point back in March when we said that Coin would “undoubtedly be making a splash in the coming year.” Coin went on to perform at BMI’s SXSW stage and most recently was one of the bands headlining the BMI CMJ stage in October. Influential radio station KCRW 89.9 FM included them in their 2013 CMJ “Best Of” list, stating, “This indie pop foursome may produce the catchiest sounds of the entire festival.” In addition, their song “It’s Okay” was featured on the ABC Family hit series, Pretty Little Liars.