The Berklee College of Music recently hosted “The Business of Songwriting,” a BMI-sponsored discussion covering songwriting and public performance deals to help in successfully navigating the songwriting industry. 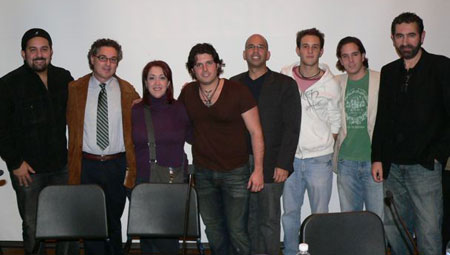 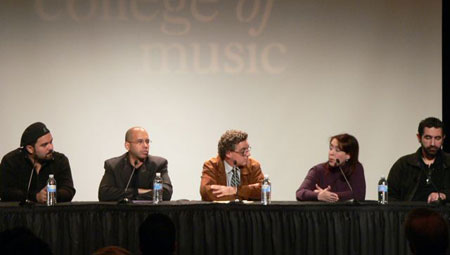