Posted in MusicWorld on September 24, 2009 by Dan Kimpel 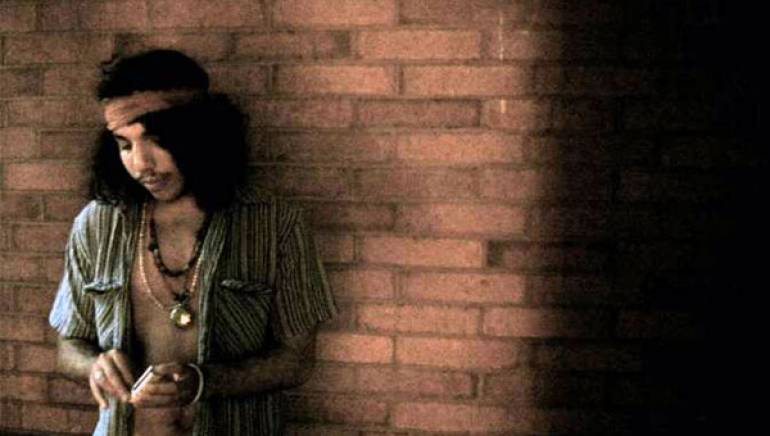 21 year-old Benny Blanco inhabits both the underground and the mainstream. “I like to do pop, but I also do the weird indie stuff,” he says. Credited as a co-producer on three tracks, he co-wrote two songs, including the title cut, for Britney Spears’ multi-platinum Circus. Additionally, he has worked with a roster of artists that includes Ciara, Kylie Minogue, Lady Sovereign, Vanessa Hudgens and Katy Perry – providing additional production with the song’s co-creator, Dr. Luke, for the artist’s massive hit, “I Kissed a Girl.”

After interning for the late producer Disco D, he collaborated with Spank Rock on Bangers and Cash: The Adventures of Spank Rock and Benny Blanco, glorified, sampled configurations of 2 Live Crew. He recalls it this way: “I had to get Spank a tuna sandwich and he asked me to help him write a verse. We did one song and the project got signed to Downtown Records the next week.”

Then, Blanco began producing artists like Mos Def and Amanda Blank. “Someone offered me a publishing deal. I was like, ‘What is that?’” When introduced to future songwriting and production partner Dr. Luke, Blanco says he had no idea who the hit writer/producer was. “I looked him up real quick on my phone and I saw that he had done remixes. So I went in and said, ‘So you do remixes too?’ And he was like, ‘What are you talking about?’ I played him some songs. Six months later he asked me to come over and we worked on music for two days, until ten in the morning. I was couch surfing in Bushwick at the time. I had no house, no nothing. And the rest is history.”

For Blanco, emotion is the dominant force behind his creativity. “You get in the room for four days and the label is pressuring you. You might get drunk at 5 a.m. on the last night, write a song, and think, ‘We got it.’ I do a lot of sessions out of my bedroom, jumping up and down on the bed, recording through a $10 mic from Radio Shack. Music is about feeling.”