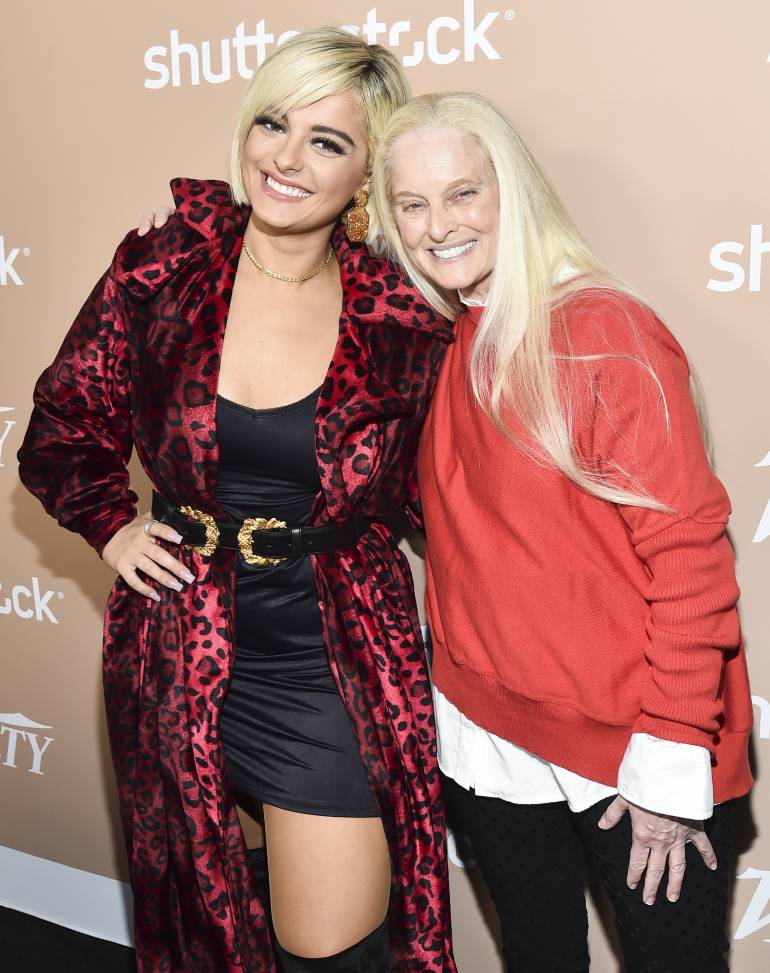 BMI was a proud sponsor of the second annual Variety Hitmakers brunch held at The Sunset Tower Hotel in West Hollywood on December 1.  The private event named BMI affiliate Bebe Rexha Songwriter of the Year, and many other industry insiders received accolades for their part in making the biggest hits of 2018.  Several BMI producers and songwriters were included as Hitmaker honorees, including Ian Kirkpatrick, J White, Shy Carter, Warren “Oak” Felder and BlaqNmild. BMI’s 2017 Pop Songwriter of the Year, Justin Tranter, presented Bebe with her award, noting that it was nice “to celebrate all the work that goes on in front of the scenes and behind the scenes.” Joining the festivities, BMI’s Barbara Cane, Tracie Verlinde, Cee Barrett, Reema Iqbal, and Michael Crepezzi were in attendance to celebrate the hitmakers of 2018.