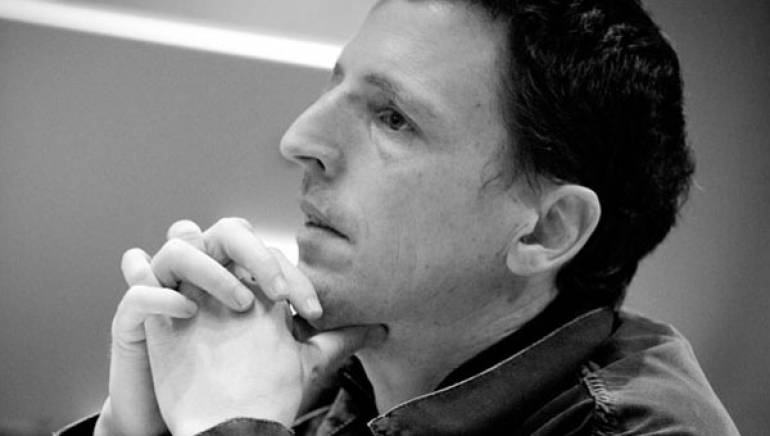 Already an established musician and songwriter when he embarked on film composition, Ross drew early acclaim thanks to his debut score for the “Book of Eli.” With his Golden Globe victory, Ross has cemented his place as a new composer of unique vision and versatility.

For more information on the 2011 Golden Globe Awards, visit goldenglobes.org.