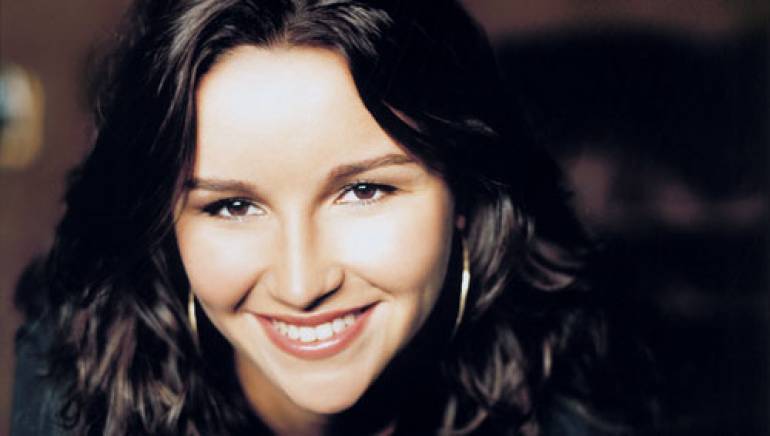 “Most children in school say, ‘I want to be a nurse,’ or, ‘I want to be a veterinarian,’” notes Ashton Shepherd. “I always knew I wanted to sing and write songs. The other girls in class weren’t doing that, so I knew it was something special. This was obviously what I was being called to do.”

Shepherd’s childhood intuition has been proven correct. The Leroy, Alabama native’s debut album, Sounds So Good, was released in March to overwhelming critical acclaim, and her first single, “Takin’ Off This Pain,” was a radio hit. The success is sweeter because Shepherd wrote or co-wrote 10 of the 11 songs on the album — and the remaining track was penned by her brother-in-law and sole co-writer, Adam Cunningham. “How do you write with somebody you don’t know?” she ponders. “It’s hard for me to understand that.”

Shepherd’s family-first attitude is no accident — at 21, she’s the married mother of a young son. “I grew up thinking that was the thing to do, to be a stay-at-home mom,” she says. “And I was, until this record deal stuff exploded.”

The “record deal stuff” happened after her three-song demo found its way to BMI’s Nashville office, where Shelby Kennedy heard it and brought her to UMG Nashville in January 2007. Before she knew it, Shepherd was in the recording studio with producer Buddy Cannon recording Sounds So Good.

Now Shepherd is eagerly looking toward the future. “I’ve got so many songs, and I’m gonna keep writing,” she says. “I’m getting a taste of what it’s like for people to relate to my music, and it tickles me to death. It lights me up on the inside, because I knew that’s what I was supposed to do.”