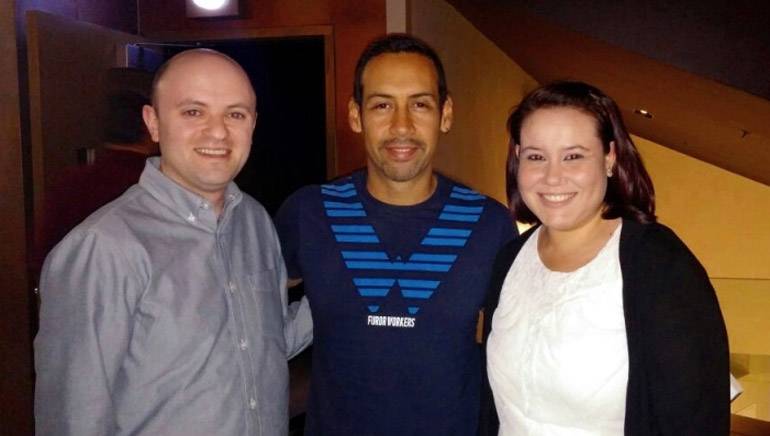 BMI composer and four-time GRAMMY winner Antonio Sanchez was a featured composer at the Society of Composers & Lyricists’ (SCL) screening of the Regency film Birdman or (The Unexpected Virtue of Ignorance) on Monday, November 3, at the Landmark Theater in Los Angeles, Calif. Following the screening, Sanchez participated in a Q&A session during which he discussed his scoring process for Birdman.

Sanchez provided the drum score for the film, his first time composing for the medium. Director Alejandro González Iñárritu guided Sanchez as he improvised based on the emotional tone of the scenes. The drum score, tied to cinematographer Emmanuel Lubezki’s extended shots, helped create the film’s unique style. The innovative collaboration reaped rewards for the film and Sanchez: at the Hollywood Music in Media Awards, Sanchez won “Best Original Score — Feature Film.”

Birdman is a black comedy that tells the story of an actor — famous for portraying an iconic superhero — as he struggles to mount a Broadway play. In the days leading up to opening night, he battles his ego and attempts to recover his family, his career and himself.