Posted in MusicWorld on February 12, 2008 by Dan Kimpel 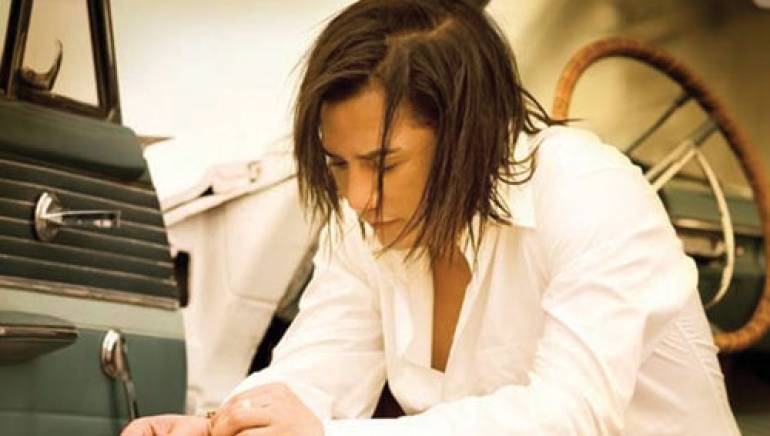 Charismatic and adventurous, singer/songwriter Andy Andy is an artist with rising international appeal. The scion of a musical family in the Dominican Republic, Andy Andy began his career as a merengue performer before crossing over with the nickname “Andy Fan” to sing bachata, an indigenous Dominican genre highlighted by themes of heartbreak, set to jaunty dance rhythms.

First entering the musical arena with his Billboard Award-nominated debut, Aqui Conmigo, Andy Andy delivered a follow-up, Necesito un Amor, that spun off two hits, the title track and “Voy A Tener Que Olividarte,” and was honored with a Latin Grammy nomination for Best Contemporary Tropical Album. His third release, Ironia, introduced the artist as the creator of his own record label, Wepa Music, in conjunction with UBO (Urban Box Office). Earning three 2006 Billboard Latin Award nominations, all 14 tracks were co-produced by the singer and paired with a companion documentary DVD. The first single from the release, “Que Ironia,” was mixed in three separate versions: bachata, ballad and reggaetón.

With his fourth and latest studio album, Tu Me Haces Falta (EMI Televisa Music), Andy Andy unveils the emotional power of the ballad. Two of his co-writes, “Vida” and “Ay Amor,” reveal his command as a songwriter and composer and he avows that the birth of his son has provided a new perspective. With his latest CD available for the first time in Mexico and Europe, and a home base in the U.S., Andy Andy’s ambitious artistry connects the tropics to the world.