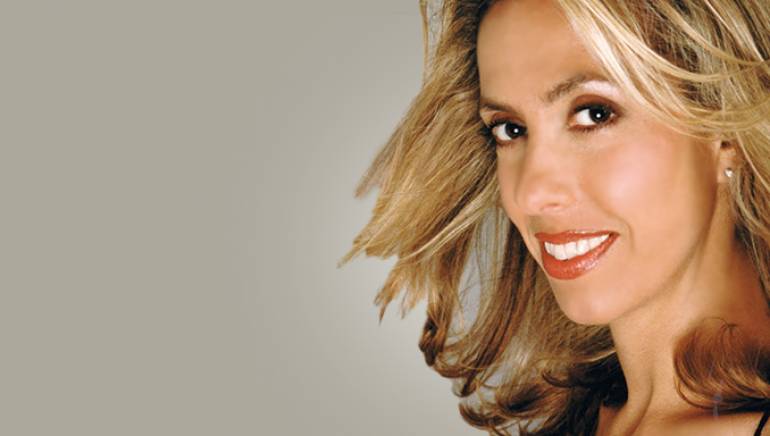 Amanda Green has musical theatre in her blood. The daughter of legendary lyricist and playwright Adolph Green (On the Town and Singin’ in the Rain) and Tony-winning actress Phyllis Newman, Green has been surrounded by Broadway her entire life. So it might seem surprising that the in-demand lyricist picked up one of her most valuable lessons for penning lyrics during her stint songwriting in Nashville. When asked what she learned amongst the hitmakers best known for crafting mainstream country smashes, Green doesn’t hesitate: “Be honest and say something truthfully and simply.”

Green’s time in Nashville may have been especially useful while she composed her latest project, lyrics and music for Texas musical Hands on a Hard Body, created with Tony and Pulitzer-winner Doug Wright (I am My Own Wife) and Trey Anastasio, front man and co-founder of seminal jam band Phish, a production that melds “country score with theatrical lyrics.” But her ability to create sharply drawn characters with wit and empathy is instantly recognizable in all of her work.

“I aspire to have the characters express themselves in a way that’s true to them and also unique,” Green says. “I try to find an unclichéd or a fresh way for them to express themselves.” From her lyrics for the currently touring musical Bring It On — written with Tom Kitt (music), Lin-Manuel Miranda (co-lyricist) and Jeff Whitty (book) — to her beloved work in High Fidelity, Green strikes that precarious and beautiful “balance between being funny and heartbreaking.”

Although Green’s lineage makes her as close to a legacy as the competitive world of music theatre allows, she claims her entry into that world is as much nurture as nature, nurture that she received as part of the BMI Lehman Engel Music Theatre Workshop. Of the experience, Green exults in having met many other luminaries of the field with whom she later collaborated. “I had great teachers,” she says appreciatively. “They taught me so much.”