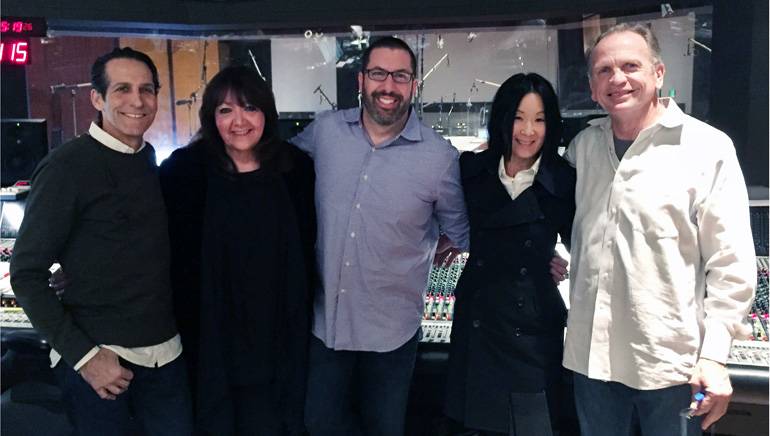 BMI composer Christopher Lennertz’s score to the upcoming action comedy Baywatch left BMI’s Doreen Ringer-Ross eagerly anticipating the film after she stopped by the Warner Bros. lot recently to hear and see Lennertz in action during a session at the Eastwood Scoring stage. The new film is directed by Seth Gordon, with whom Lennertz has previously worked on Horrible Bosses and Identity Thief, and is based on the iconic TV series, which premiered in 1989. The story follows two unlikely prospective lifeguards who vie for jobs alongside the buff bodies who patrol a beach in California. David Hasselhoff and Pamela Anderson, both original characters in the series, also star in the film along with many other noted actors. Baywatch is set to be released on May 19, 2017, by Paramount Pictures. Keep an eye out for it!