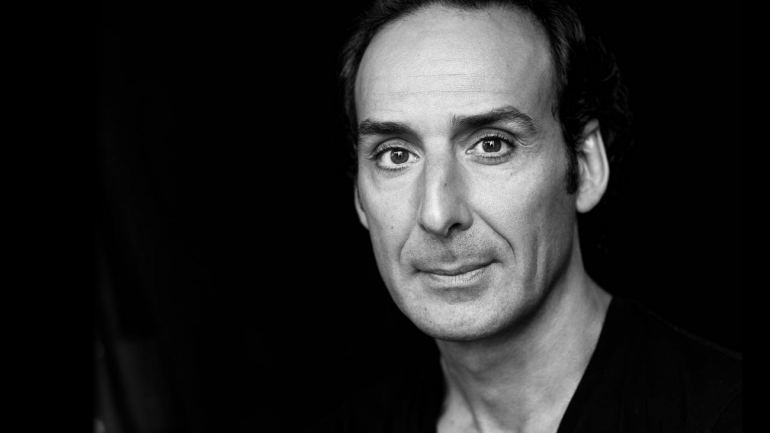 “We are thrilled to be honoring renowned cinephile and Academy Award-winning composer Alexandre Desplat this year,” said Doreen Ringer-Ross, BMI Vice President, Film/TV Relations. “It has been a joy working with him as his career exploded over the past decade, making him one of the most sought after and admired film composers in the world.”

Oscar-winning composer Alexandre Desplat is one of the most recognized film composers in the world today. Noted for his collaborations with top filmmakers including Wes Anderson, George Clooney, Stephen Daldry, David Fincher, Stephen Frears, Tom Hooper, Ang Lee, Terrence Malick, Roman Polanski and Angelina Jolie, the Golden Globe and Oscar winner has scored a range of incredible films, eight of which have been Oscar-nominated: The Queen, The Curious Case of Benjamin Button, Fantastic Mr. Fox, The King’s Speech, Argo, Philomena, The Imitation Game and The Grand Budapest Hotel, which won the 2014 Oscar for Best Score. Coming up next for Desplat is the period drama Suffragette, starring Helena Bonham Carter and Meryl Streep, and The Light Between Oceans, starring Michael Fassbender.

In addition to honoring Desplat at the invitation-only event, BMI’s Classic Contribution Award will be presented to Chris Montan for his distinguished three-decade career at Disney, including his current role as President of Walt Disney Music – a position he’s maintained for twenty years – and for his role as executive music producer of all of the studio’s animated features. Among his accomplishments, Variety named him “musical supervisor of the decade” in 1997 for his work on such soundtracks as The Little Mermaid, Beauty and the Beast, Pretty Woman, Sister Act, Aladdin, The Lion King, Pocahontas, The Hunchback of Notre Dame, and Hercules. Montan has been nominated for multiple GRAMMY Awards and won Best Original Cast Recording for Aida, as well as Best Compilation Soundtrack For Visual Media for Frozen. Under his guidance, the Walt Disney Studios have garnered an unprecedented 42 Musical Academy Award nominations and 16 Academy Awards in the “Best Song,” “Best Score,” and “Best Musical” categories.