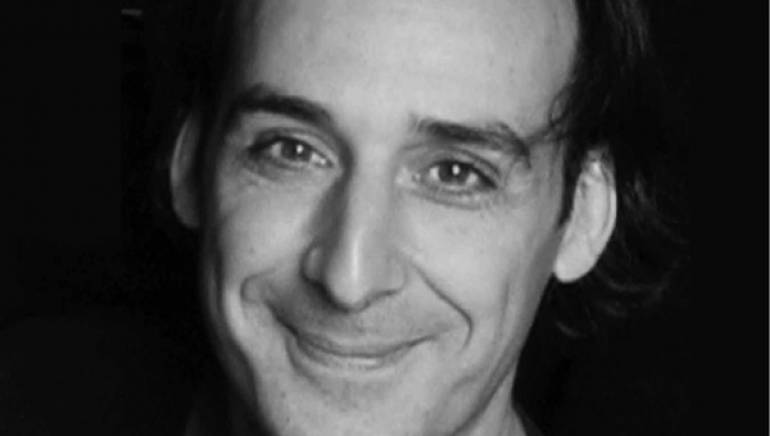 The 38th annual Ghent International Film Festival concluded with an all-star bang at the World Soundtrack Awards 2011 on Saturday, October 22.

Alexandre Desplat (SACEM) earned the Film Composer of the Year crown. Desplat, who also won the top honor last year, has built a globally renowned reputation on the strength of work including A Better Life, The Burma Conspiracy, The King’s Speech, The Three of Life, The Well Digger’s Daughter, Harry Potter and the Deathly Hallows: Part 1, Harry Potter and the Deathly Hallows : Part 2, and more.

The inimitable A.R. Rahman (PRS) also drew praise for his output over the past year, winning the Public Choice Award for 127 Hours.