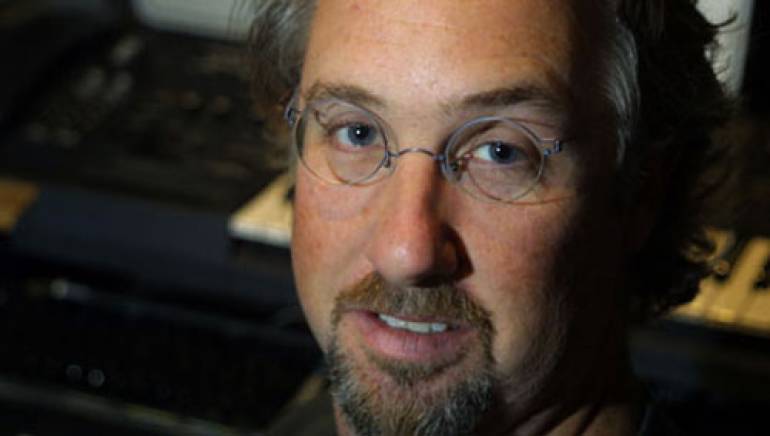 A dexterous pairing of sparkling electronics and elegant orchestrations, Alex Wurman’s radiant score accompanies a flock of emperor penguins on their epic trek across Antarctica in March of the Penguins. Wurman, who has revved up high-octane chases for Hollywood Homicide and envisioned impressionistic piano motifs for Confessions of a Dangerous Mind, among other projects, is appreciative of the film’s accolades. “This has been a chance for people to hear a side that I’m very anxious to cultivate. It’s gotten me into the spotlight and I’ve established some great relationships as a result.”

Raised in Chicago, the scion of a musical family, Wurman studied composition at the University of Miami in Coral Gables and the American Conservatory of Music in Chicago before two friends who were studying film composition at USC, Kyle Eastwood and Michael Stevens, encouraged him to give L.A. a shot. “I made the best decision of my life. But if I had known it was going to take this long to get even close to a beginning of what I think is a successful career, I never would have done it. Not because I didn’t think I could, but because I wouldn’t have wanted to spend all of that time.”

He confesses he misses his feathered stars. “The penguins were on the screens in my studio for a couple of months. Time went by and I hadn’t seen them and my music editor and I sat down to make a presentation and they came up on the screen. We felt a pang; they’re so pretty to look at, it never got boring. You can’t say that about actors.”

Do the penguins now have stylists and entourages? “The penguins have no idea they’re successful,” laughs Wurman. “I feel so bad, riding on their coattails.”