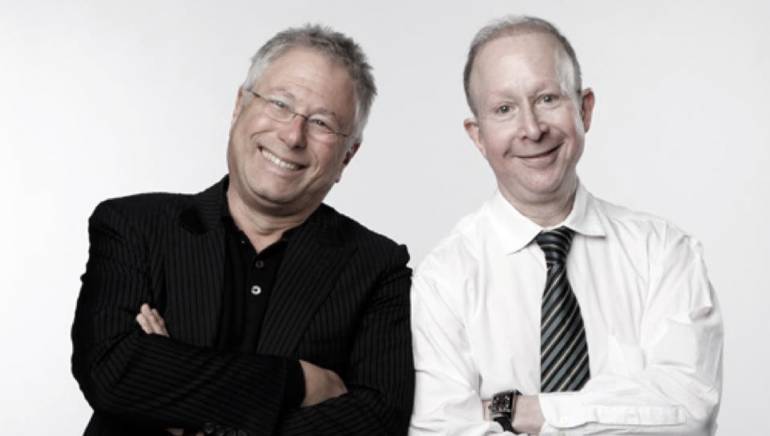 BMI composers Alan Menken and Jack Feldman took home Tony honors for Best Score on June 10 for their work on Newsies: The Musical, following up on Menken’s Drama Desk Award for Outstanding Music for the show.

The Tony was the first for both Menken and Feldman. Menken is one of today’s most respected composers for film, television and musical theatre, having earned 18 Academy Award nominations, winning eight times, along with 10 Grammy Awards and seven Golden Globes. Feldman is the writer of numerous popular songs, most notably the hit “Copacabana,” which he co-wrote with Barry Manlow and Bruce Sussman.