Posted in MusicWorld on January 11, 2008 by James Isaacs 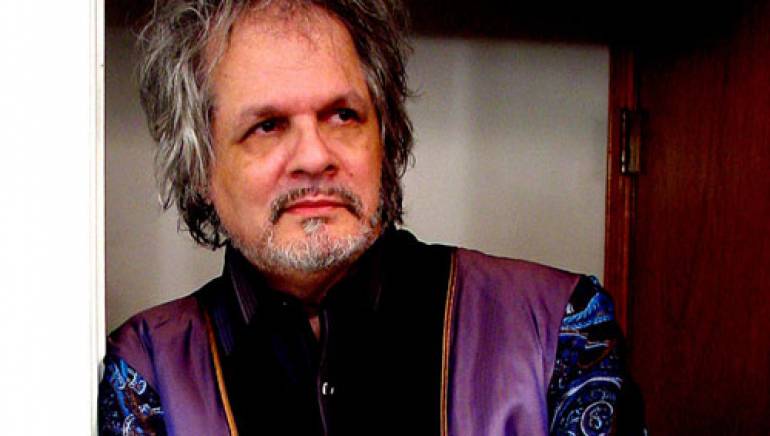 Guess the two-word answer to a most enlightening list of questions. 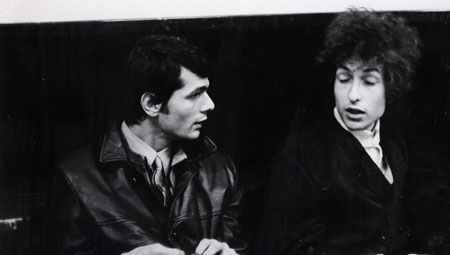 Any way one looks at it, Brooklyn-born (in 1944) Al Kooper has had an unusually variegated, extraordinary career. He credits Bob Gaudio for giving him his start. Gaudio later found international fame as a member and chief songwriter for the Four Seasons before producing LPs (including Frank Sinatra’s Watertown, the songs for which he also co-composed) and, more recently, for writing the music for the smash Broadway, multi-Tony-winning, . “He was the Royal Teens,” recalls Kooper of Gaudio, “and without him hiring me I never would have begun as early as I did.”

In 2008, as he celebrates his first half-century in music, that career is still moving forward. Kooper is the consummately versatile music business pro. He is, of course, a singer/songwriter. He’s a multi-instrumentalist (keyboards, guitars, mandolin, synthesizers, French horn), and a producer and an engineer. Kooper also has nearly 20 albums as leader to his credit, including the excellent two-disc retrospective from Sony Music, Rare and Well Done.

Further, he warrants induction into the Rock & Roll Hall of Fame as a sideman, if only for the instantly recognizable approach to the organ he created during Dylan’s paradigm-shattering work of the mid-1960s. And changing the subject slightly, he’s hosted and imaginatively programmed his own spot on Britain’s Radio Caroline.

Kooper continues to tour with two different bands, as well as presenting a one-man show that is by turns, affecting and witty, surveying his life in music through song and anecdote. First and foremost, though is the Funky Faculty, at which he’s been at the helm for the past decade. The Faculty, a sextet, is made up of veteran instructors at the prestigious Berklee College of Music in Boston, and their specialty is an engaging mix of rock, blues and jazz. Kooper himself formerly taught at Berklee and in 2001 he received, along with the late, innovative drummer Elvin Jones, a Doctorate of Music. (He also holds a doctorate from Long Island’s Five Towns College.) When in New York, he often fronts an all-star foursome that also features guitarist Jimmy Vivino and bassist Mike Merritt (both from Conan O’Brien’s house band) and drummer Anton Fig, from Late Show with David Letterman.

Though a debilitating condition permanently robbed him in 2001 of two-thirds of his sight, it’s not stopped Kooper from taking the Funky Faculty to Norway, Denmark, Italy, England, Spain and all sorts of faraway places; late in 2007 the Faculty played for enthusiastic audiences in the Czech Republic and Japan, and more travels are in the works. Also planned for 2008: an updated edition of Dr. Kooper’s autobiography, “Backstage Passes and Backstabbing Bastards,” which is a fresh, funny, and compelling read. Then there is his forthcoming disc, tentatively titled White Chocolate, due from A Minor Record Company, for which Kooper is CEO. The album is highlighted by two new songs on which he collaborated with the legendary lyricist Gerry Goffin.

During 2007 Kooper also garnered two individual honors: he was honored in New York by the Mix Foundation with the Les Paul Award, receiving an autographed Les Paul guitar from the great man, who was present for the ceremonies. Shortly thereafter, on the Sunset Strip in Los Angeles, Kooper dipped his hands in cement in the Rock Walk of Fame during festivities that also honored Otis Redding and the Mamas & the Papas.

Perhaps closest to Kooper’s heart, however, is the scholarship that Berklee formed in his name: The Al Kooper It Can Happen Fund assists handicapped students in overcoming any difficulties that would prevent them from attending Berklee. “They do a great job,” says Kooper, “and I’m very proud of what has been accomplished thus far.”

As he prepares to embark on his sixth musical decade, Kooper reflects with typical straightforwardness, and speaks of BMI’s significance in his career: “I’ve been ripped off voluminously by record companies, managers, etc. I always thought of BMI as the cavalry, coming to rescue me from a hand-to-mouth existence. When times were really tight, and it seemed as if the end might be around the corner, that BMI check would come crashing through the mail slot and bring me back to the real world. To this day, I could not exist without it.”