Posted in MusicWorld on January 18, 2008 by Kevin Zimmerman 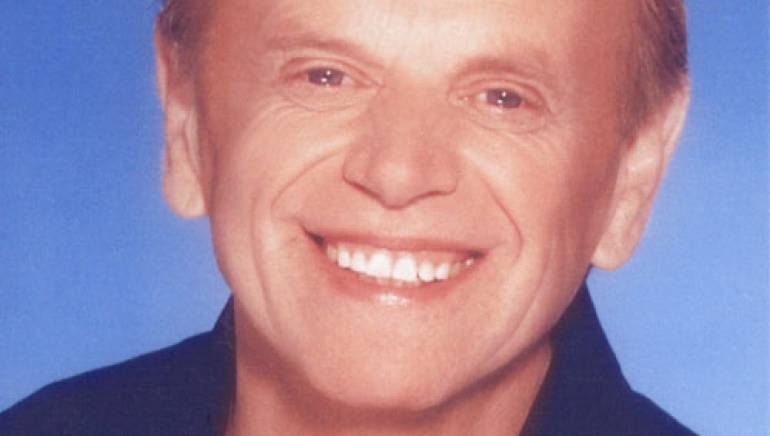 Though a release date and label haven’t yet been finalized — Jardine’s leaning towards Concord Music, which has had recent success with such legacy acts as Paul McCartney, Joni Mitchell, and James Taylor — Postcard seems likely to be snapped up quickly, giving what some consider “the lost Beach Boy” a chance in the spotlight at last.

The longtime Beach Boys guitarist first met the group’s mastermind, Brian Wilson, at Hawthorne High School. Though quitting the band for a few months in the early ’60s to pursue a career in dentistry, he soon returned to the fold, singing lead on the classic “Help Me, Rhonda” and happily hitting the road for the better part of four decades.

“I love getting out and seeing people,” he explains, adding that performing Beach Boys classics — as witnessed by his 2002 release, Live in Las Vegas — never gets old. “They are timeless,” Jardine says of the songs, most conceived and written by Brian Wilson. “Brian is a bona fide genius, the greatest composer of the 20th century. He wrote great songs, but we all contributed a lot.”

Jardine feels that a true Beach Boys reunion may never happen and, in the meantime, will continue honing his Postcards and playing out.

“We do the tried and true stuff along with a few lesser known ones like ‘Honkin’ Down the Highway,’ which we never recorded,” he says of his touring band. “These powerful songs evoke incredible feelings.”