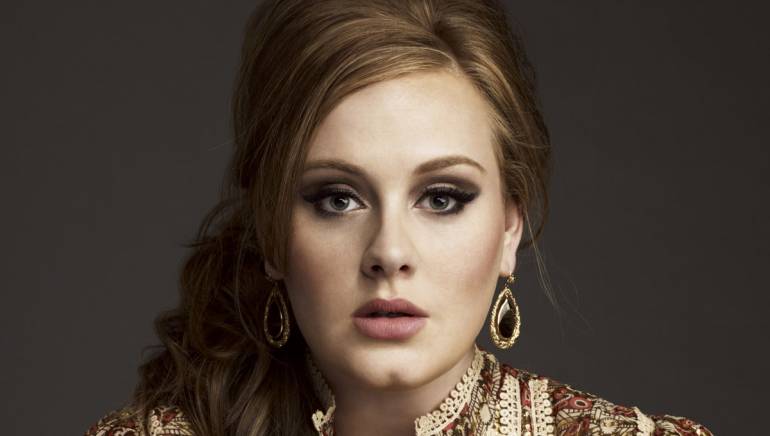 BMI’s U.K. songwriting family took home top honors at the 57th annual Ivor Novello Awards, a tradition celebrating the most brilliant accomplishments in songwriting and composing in the U.K. each year that has become one of the most prestigious ceremonies in the country’s creative community.

Adele earned the Songwriter of the Year title, while “Rolling in the Deep,” which she co-wrote with Paul Epworth, was named the PRS for Music Most Performed Work.

Read more about Adele’s songwriting in the new issue of BMI MusicWorld magazine.

The BMI winners are members of British performing rights organization PRS for Music and choose BMI to represent their catalogs in the U.S.

The 57th annual Ivor Novellos were held Thursday, May 17 in London. For more information on the 2012 ceremony, visit www.theivors.com.