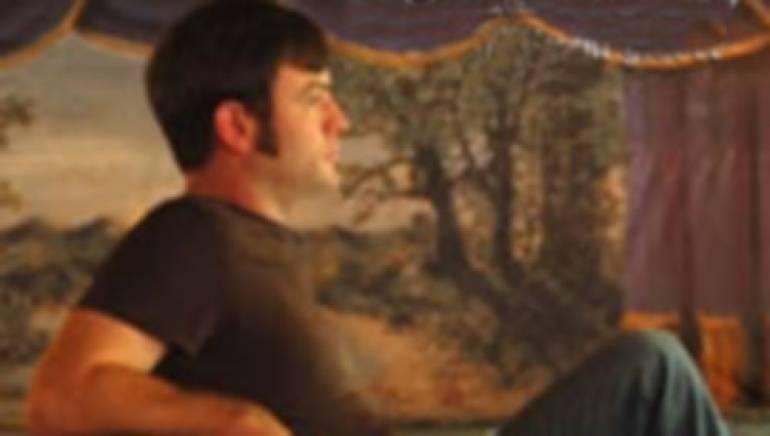 The American South has a long history of serving as a fertile breeding ground for singer/songwriters who instinctively meld the various musical elements of their environs. Alabama native Adam Hood carries on that tradition. Like a really good gumbo, there are a lot of subtle flavors mixing together in his personal brand of Southern music – blues, folk, country, rock – all wrapped around lyrics that sound too insightful for someone his age.

Adam is red-hot these days. He scored a hit single on the Texas Music Chart with “22 Days Too Long” and the corresponding video continues to enjoy national airplay on GAC-TV. He was also featured at the prestigious Austin City Limits Festival and was seen as part of a retail campaign by hip Red Dirt Music-inspired clothing line Southern Thread. Additionally, Adam appeared in an episode of “We’re An American Band” on the Documentary Channel. Adam is continually in the Top 50 on the MySpace independent Acoustic, Country and Folk Charts, with nearly 1,000 plays each day on his MySpace page.

Prior to “Different Groove,” Adam, an Alabama native hailing from the small town of Opelika, had already begun to draw critical attention and build a strong following by touring nearly 300 days a year. In 2001, Adam recorded a demo of his songs, which circulated among Auburn University students and quickly created a demand for a full length CD. He released a live album, “21 To Enter,” a few years later, which further solidified his reputation as a talented artist.

“DIFFERENT GROOVE” marks a major leap forward for Adam and his music and has firmly established him as a gifted singer/songwriter to watch in the future.