Posted in MusicWorld on June 7, 2010 by Jonathan Marx 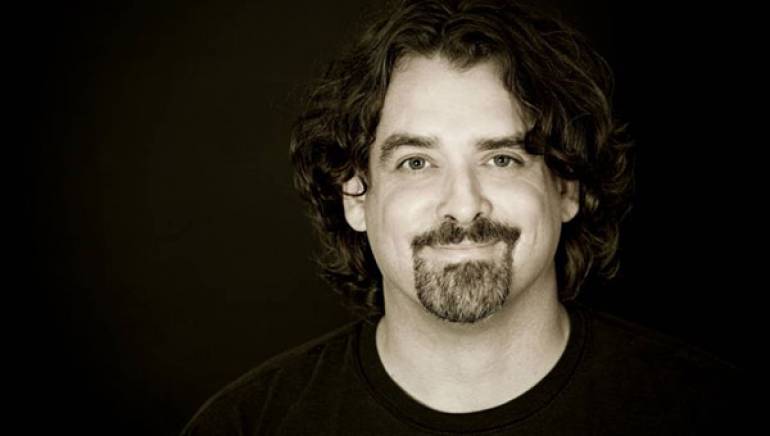 When Adam Berry embarked on a career as a film and TV composer, he had no idea he’d wind up working on one of the most popular animated programs of the past two decades, or that he’d build much of his career around writing music for cartoon characters. The irony is that he went out of his way not to make funny-sounding music. “I viewed my job as the straight man,” he says. “I was trying to bring an element of sincerity to the music, so it took me maybe five or six years before I even used a xylophone on an eye blink.”

It’s precisely this approach that landed Berry his first major gig: scoring for Comedy Central’s South Park in 1997. “I remember [creator] Matt Stone saying that I just got what they were going for. It’s all about being aware of the humor and knowing when to step back.”

After spending several years working on South Park, Berry went on to write music for Disney’s animated series Kim Possible and a number of other film and TV projects, including Comedy Central’s The Sarah Silverman Program. Most recently, he’s been working on the second season of Nickelodeon’s The Penguins of Madagascar. And now, for the first time in a long while — maybe ever — he’s making music that plays to the comedic action onscreen.

“I feel like this is the most animated scoring approach I’ve ever taken,” Berry says. “In addition to looking at influences like Henry Mancini and mixing those with more modern sounds, I’m doing some authentic animation scoring gestures. For instance, when a character flies up into the air, I’m matching the movement with a string gesture.”

His efforts on Penguins recently earned him his second Daytime Emmy Award nomination, for Outstanding Achievement in Music Direction and Composition — an affirmation that his instincts have paid off smartly. “So many animated programs try to be edgy, or they try to have this aesthetic that sets them apart from previous generations,” Berry observes. “While I think Penguins is unique, I also feel like I’m able to write music that informs the story.”