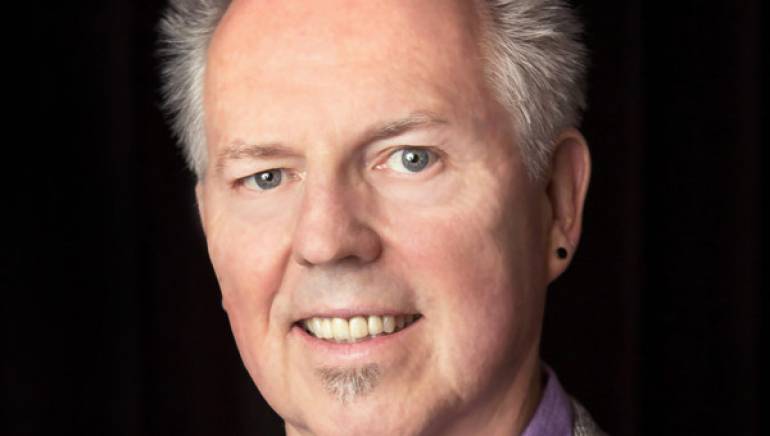 Berklee College of Music has named noted BMI composer George S. Clinton Chair of the college’s Film Scoring Department. Clinton will build on the 32-year legacy of the department and ensure that graduates have the skills to thrive in a field that is undergoing continual transformation. Berklee offers the world’s only undergraduate film scoring degree as well as a unique minor in video game scoring. Clinton is an award-winning film composer who has built a reputation for scoring diverse films including the Austin Powers’ movies, Mortal Kombat, and Bury My Heart at Wounded Knee, among others.

When asked about his role, Clinton said, “Berklee is a music mecca and, as far as I’m concerned, President Roger Brown and Provost Larry Simpson are rock stars. The Film Scoring Department has an amazingly talented faculty, most of whom, like me, are working composers themselves. I’m very excited about bringing my own experience and ideas into the mix and I’m honored to be working with the dynamic Assistant Chair, Alison Plante, and following in the footsteps of such inspired leaders as Don Wilkins and Dan Carlin.”

BMI’s close relationship with Berklee College of Music is built upon mutual respect and a shared commitment to educating and supporting the next generation of composers and songwriters. Doreen Ringer Ross, BMI Vice President, Film/TV Relations, has been a long-serving supporter of Berklee College of Music’s Film Scoring academic program. Along with composer Michael Kamen, she presented the first BMI film scoring scholarship at the college during BMI Day in 1998. In 2011, George S. Clinton was on hand to deliver the BMI scholarship to Joshua Cohen. As Clinton assumes his new role at Berklee this November, BMI composer Ed Shearmur will bestow the 2012 BMI film scoring scholarship on this year’s recipient in addition to teaching a master class.

“George S. Clinton is a brilliant composer and musician, but he’s an equally gifted educator with a natural ability to nurture and encourage young talent,” said Ringer Ross. “Berklee is so wise and fortunate to bring him onboard.”

In addition to composing multiple scores for film, Clinton has written several concert works and collaborated on three musicals: “Family Love” and “Spirit of the Mountain,” both commissioned by the Cumberland County Playhouse, and “That Other Woman’s Child,” which enjoyed critical acclaim and a long run at the Callboard Theatre in Los Angeles.

Clinton has received accolades for his work including a Grammy nomination and nine BMI Film Music Awards. He is also the recipient of BMI’s highest honor for film and television composers, the Richard Kirk Award for Outstanding Career Achievement.

Berklee College of Music is the only college in the world that offers an undergraduate degree in film scoring. The number of students who pursue this major has grown significantly in the past few years. The film scoring facilities include a dedicated set of classrooms and labs with state-of-the-art software and hardware, as well as a scoring studio complex with “live” scoring-to-picture capabilities and two fully integrated digital audio/video post-production suites. The department’s comprehensive program offers students the opportunity for individual, hands-on study in film music composition, orchestration, orchestral mockups and electronic composition, scoring for video games, conducting to picture, and digital music editing for film, television, and other visual media. Berklee also offers a graduate degree in scoring for film, television, and video games at its new campus in Valencia, Spain.