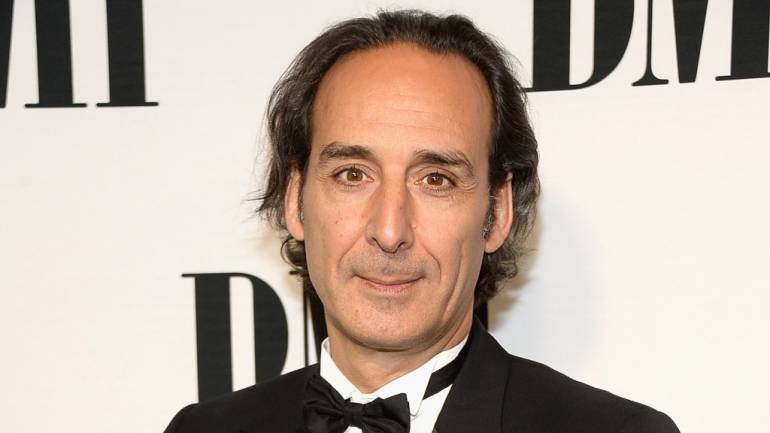 Award-winning BMI affiliate Alexandre Desplat is one of the world’s most in-demand film composers. In this exclusive two-part video interview, he sits down with music journalist Jon Burlingame to explore the relationship between music and cinema, and discuss his journey in the industry. From his beginnings in short films to his work with top directors such as David Fincher, George Clooney and Angelina Jolie, Desplat has earned eight Oscar-nominations for his music in The Queen, The Curious Case of Benjamin Button, Fantastic Mr. Fox, The King’s Speech, Argo, Philomena, The Imitation Game and The Grand Budapest Hotel, which won him the 2015 Oscar for Best Score. Watch as this BMI Icon reveals why he pushes himself to expand his imagination, plus the making of his Academy Award-winning score, collaborating with legendary director Wes Anderson and more.