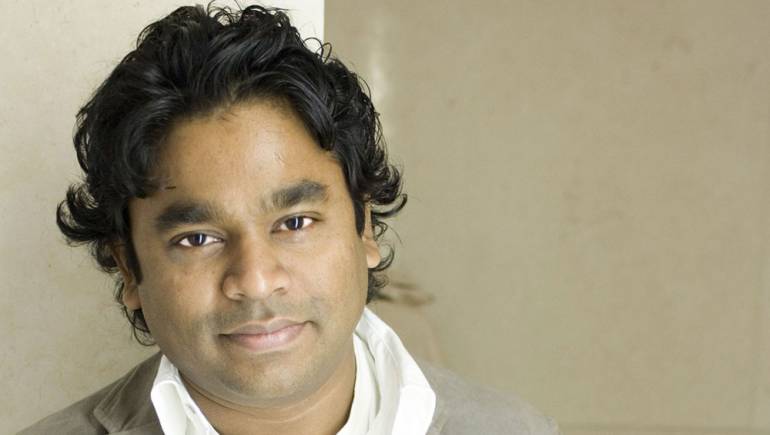 A.R. Rahman leads the list of BMI composers and songwriters nominated to take home statuettes at the 83rd Academy Awards, announced Tuesday morning. Rahman earned an impressive two nods: the first in the original score category for “127 Hours”; the second, in the original song field for “If I Rise,” also from “127 Hours.” Atticus Ross’s Golden Globe-winning score for “The Social Network” was also tapped for original score, as was Alexandre Desplat’s work for “The King’s Speech,” which with 12 nods garnered the most nominations of any film.

Nashville hit-makers Bob DiPiero, Tom Douglas, and Troy Verges were nominated in the original song field thanks to “Coming Home,” which they wrote for film “Country Strong.”  The esteemed Alan Menken’s “I See the Light” from “Tangled” will also vie for the original song trophy.

The 2011 Academy Awards will be broadcast live on ABC at 8 p.m. EST. For more information and a complete list of nominees, visit http://oscar.go.com.