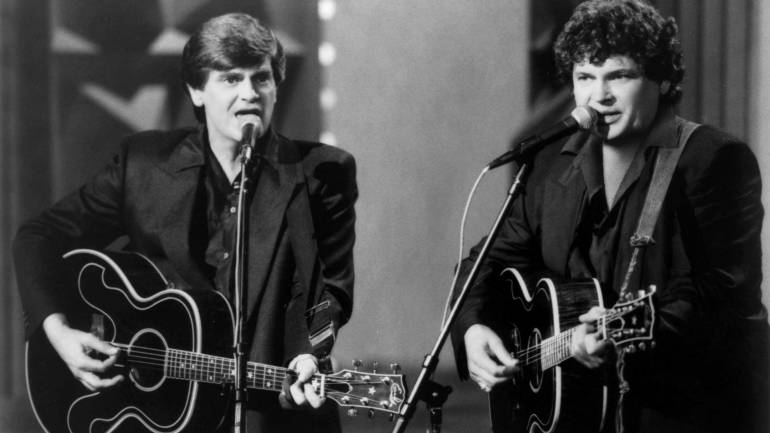 Broadcast Music, Inc. mourns the loss of Phil Everly, who passed away on Friday, January 3, 2014, at the age of 74. Half of the timeless duo the Everly Brothers, Phil was renowned for his string of hits in the 1950s and ’60s with his older brother Don, who together sang classics like “Wake Up Little Susie,” “Bye Bye Love,” “Cathy’s Clown” and “All I Have to Do Is Dream.” Characteristic of their success, the Everly Brothers were inducted into the Rock and Roll Hall of Fame in 1986, its first year.

BMI President Del Bryant, whose parents Felice and Boudleaux Bryant wrote “Bye Bye Love,””Wake Up Little Susie” and “All I Have to Do Is Dream,” poignantly recounted his relationship with the iconic singer saying, “Phil Everly was THE master class in harmony. His contributions to music are profound yet understated just like good harmony itself. And knowing him for nearly 60 years, I can say with all certainty that the only thing sweeter than his voice was the man himself.” The Everly version of “Bye Bye Love” reached No. 1 on the country chart, No. 2 on the pop chart and No. 5 on the rhythm and blues chart, selling more than a million copies. “Wake Up Little Susie” was a No. 1 pop hit and another million-seller for the Brothers, while “All I Have to Do Is Dream” is #142 on Rolling Stone magazine’s list of The 500 Greatest Songs of All Time.

Phil Everly will be remembered with admiration and affection by all of his countless friends at BMI.