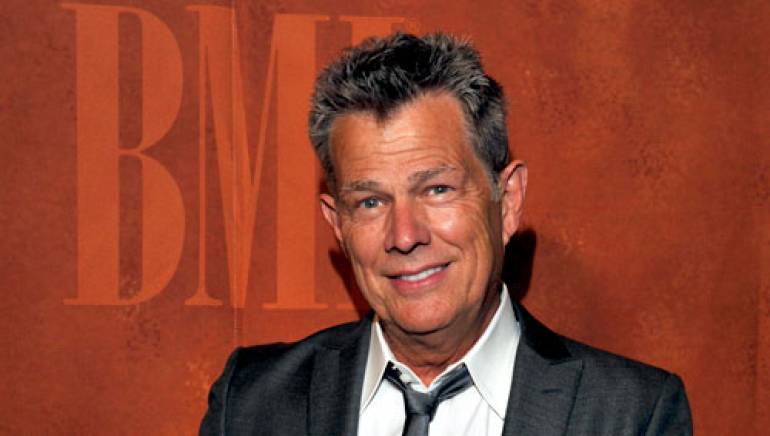 David Foster, honored as an Icon at the 59th Annual BMI Pop Awards, offered aspiring hitmakers a list of 10 items that he views as the keys to success and longevity as a songwriter/producer. The three-time BMI Pop Songwriter of Year offered his sage advice before an audience of BMI Award winners and top industry executives.

Foster has written and produced hits for international superstars including CelineDion, Barbra Streisand, Whitney Houston, Chicago, Madonna, Michael Jackson,Josh Groban, Earth, Wind & Fire, Natalie Cole, Kenny Loggins, Chicago, Chaka Khan, Boz Scaggs, Michael Bolton, Brandy, and many more. He has taken home a total of 15 Grammys, including three Producer of the Year trophies, and was inducted into the Songwriters Hall of Fame in 2010.