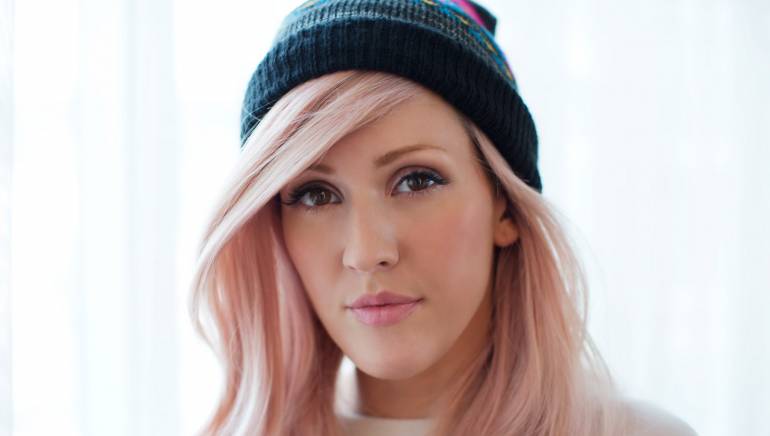 Broadcast Music, Inc. had a great night at the O2 Arena in London on February 19, 2014, with the majority of BRIT Awards going home with BMI affiliates. Nominees were selected from hundreds of albums and the top 1,000 selling singles in the U.K., with the final winners chosen by 1,000 music enthusiasts representing every sector of the music industry: record labels, publishers, managers, agents, media, NUS Ents officers, and, introduced last year, the nominated artists or award winners from the previous year.