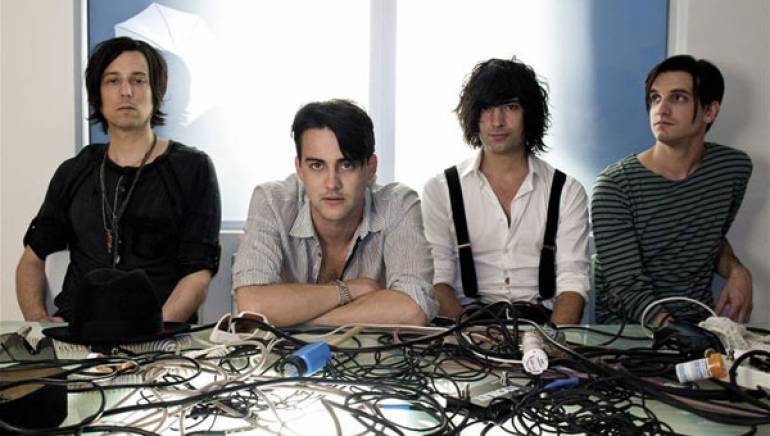 Don’t misread the name of this badass LA foursome. The “FREQ” is short for frequency and it damn sure reads as “freak.” Yet there’s nothing freaky about Radio Freq, except perhaps for the band’s tireless quest to create the perfect party track. These boys don’t just want to DJ other people’s music. They want to make music other people DJ. Their mission is simple: to fuse rock and electro in such a way as to retain the former’s irrepressible danceability and the latter’s live energy. Songs from the band’s up-coming first EP “Alive” have already been featured on a slew of MTV shows and commercials, including a celebrated campaign for Virgin Holidays (UK). myspace.com/radiofreqmusic