Posted in MusicWorld on March 20, 2007 by Rob Patterson 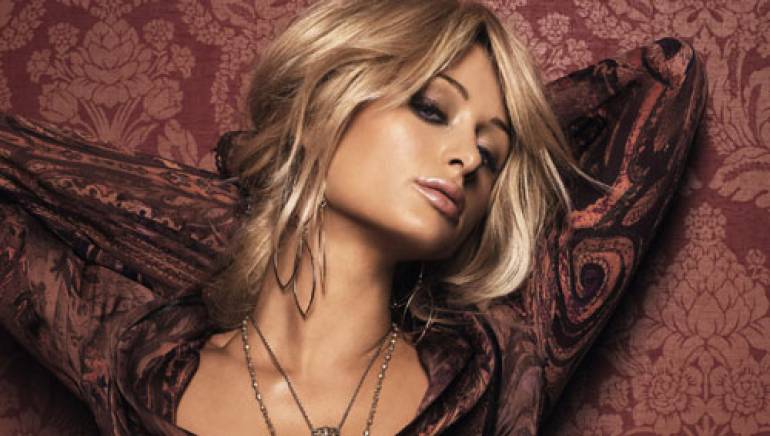 Paris Hilton is a woman who needs no introduction. Likely the biggest media phenomenon of the first decade of the 21st Century, the heiress to the Hilton Hotel fortune may be best known for her socialite whirl, caught in the lenses of countless paparazzi cameras, and as the star of the hit Fox reality TV series A Simple Life.

But behind the hubbub, she’s also a model, actress, author and entrepreneur with a growing chain of nightclubs (Club Paris), and lines of handbags, jewelry, watches and fragrances, with a fashion collection on the way. And yes, she’s a singer, songwriter and recording artist who, in spite of the skepticism her celebrity may provoke, made waves in the marketplace with her debut album, Paris, on her Warner Bros.-distributed label Heiress Records.

Billboard called the disc “an enjoyable pop romp,” while All Music Guide praised Paris as “a very good pop album.” Collaborating with producers like top hit-maker Scott Storch, Fernando Garibay and a host of others, Hilton co-wrote five of its 11 tracks. The first single, “Stars Are Blind,” hit the Top 20, and “Turn It Up” went No. 1 on the Billboard Hot Dance Club Play. When Paris was released, it debuted at No. 6 on the Billboard album chart, and the album’s worldwide sales have surpassed half a million copies.

And the music world hasn’t heard the last from the 25-year-old blonde. Work on another album is reportedly already underway, and Hilton says she plans to sign artists to her Heiress label. Known for her trademark saying, “That’s hot,” Paris Hilton will no doubt be adding her heat to the popular music scene for some time to come.