Posted in MusicWorld on January 10, 2007 by Bruce Britt 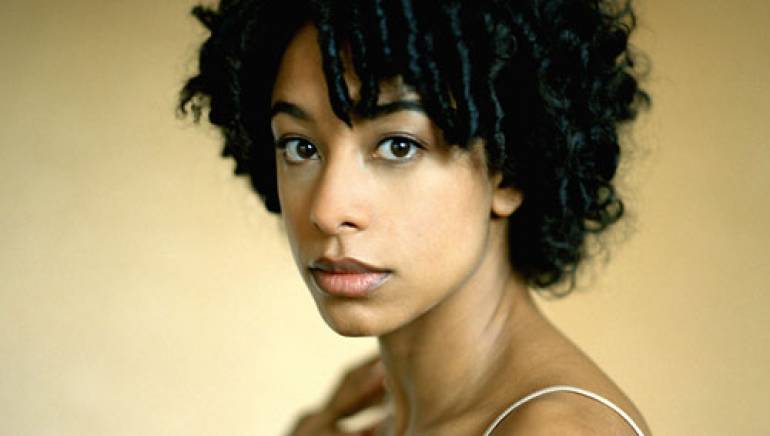 As 2006 dawned, Corinne Bailey Rae was just another face in a crowd of promising new recording artists, but as the year approached its end, the British soul chanteuse had shot to the head of her class. Judging from the strong sales and rave reviews her self-titled Capitol Records debut CD has received, Rae’s sunny, prosperous future is all but assured.

Upon its June release, Rae’s debut disc generated a veritable storm of praise. Magazines including Entertainment Weekly, Mojo and Q bestowed Best New Artist honors on the singer, getting a jump on the Grammys and other peer institutions. The New York Times hailed Rae as “the most celebrated new soul singer of the year,” while O The Oprah Magazine called her a “smart soul singer whose music leaves the rest of the r&b pack in the dust.”

Her reputation preceding her, Rae hit the U.S. running, performing on “Saturday Night Live,” “The Late Show with David Letterman,” CNN and countless other showcases. Perhaps the biggest vote of confidence came courtesy of Austin City Limits, the PBS live performance show renowned for its discerning tastes. Rae’s appearance on the show, slated for broadcast in December 2006, will all but ordain the singer as a dyed-in-the-wool artiste.

What manner of singer/songwriter could illicit such ardent support? Like John Legend, Alicia Keys and India.Arie before her, Rae’s organic musical approach dispenses with synthesized instrumental textures and trendy pop posturing. While Rae’s mellow style echoes the soul and r&b masters of the ’70s, her delivery is unique.

On original compositions like “Enchantment” and “’Til It Happens to You,” her vocals impart the whispering intimacy of a lover. Tracks like “Put Your Records On,” “Call Me When You Get This” and “Breathless” toe the tightrope between sophisticated soul and goose-necking funk. More and more, the title of Rae’s single “Like A Star” sounds like righteous, self-descriptive prophesy.