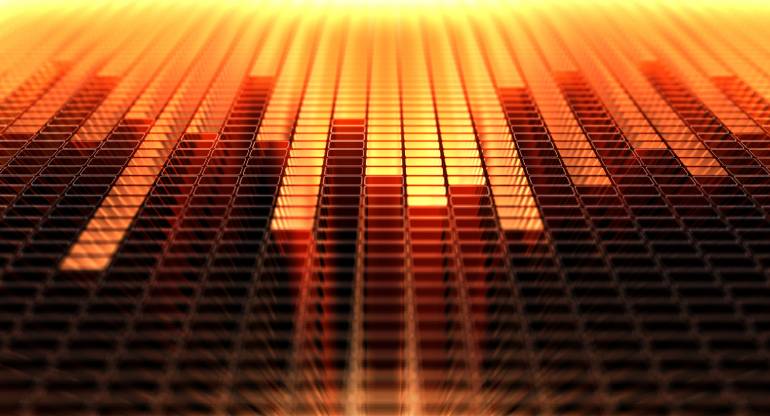 Years ago when most of my friends were off purchasing recording software and related tools to expand their tracking capacity, I stubbornly held fast to my occasionally reliable analog console, partly for the sound but also because I preferred the simplicity of having “only” 16 faders to futz with. Even then, the lack of automation meant that I still had to remember to mute any passages that didn’t belong in the mix, “ride” the faders when I wanted to discreetly boost volume, add compression to some instruments but not others, and so forth.

For someone with an admittedly limited attention span, keeping track of all that detail over the course of a 3-minute dubbing session was (and still is) no small feat. As I’ve continued to shun most mouse-assisted mix applications over the years, I’ve found it useful to incorporate certain strategies for making the business of final mixing a bit less laborious. Here are three of them:

Edit as you go. Preening your multitrack by removing any sections of audio that shouldn’t appear in the final work is a good place to start. For instance, while attempting to cut a guitar overlay or other instrumental accompaniment, you’re likely to come up with a handful of alternate takes, portions of which may have a nice feel and therefore could be briefly injected into the mix for extra texture. Rather than raising and lowering faders or muting/unmuting to incorporate these pieces of sound, simply highlight and delete any portion of the track’s waveform that you don’t want to use. This technique is also handy for cleaning up extraneous noises such as amp buzz prior to a guitar solo, off-mic chatter during a vocal take, etc.

Reduce before mixing. Back when recording tracks weren’t unlimited, it was often necessary to “reduce” foundation instruments (like drums, bass, guitar, piano, etc) in order to free up additional space for vocals and other overdubs. While digital has rendered such prep work all but obsolete, sub-mixing remains a valid exercise, as it requires that you commit to a final rhythm track master in advance (and having the ability to control your mix with two fingers rather than two hands certainly does simply things, ProTools or not). Or if you have multiple versions of the same lead vocal part and would like to use portions of each, you can build a “master” take by making a reduction mix of the edited segments beforehand, rather than fumbling for the faders during mixdown.

Use your EQ IQ. Contrasting sounds not only grab a listener’s ear, but also make for a more pleasing, evenly balanced overall mix. Therefore as part of the prep work, try sculpting the individual parts as necessary, using different shades of equalization. This is particularly helpful for preventing instruments with similar EQ characteristics from intruding upon one another. For instance, removing some of the low end from an acoustic guitar or other bottom-heavy instrument will allow the bass to “sit” in the mix properly; similarly, filtering out the mids while slightly boosting the low end and top can help give kick drum extra beef and clarity.