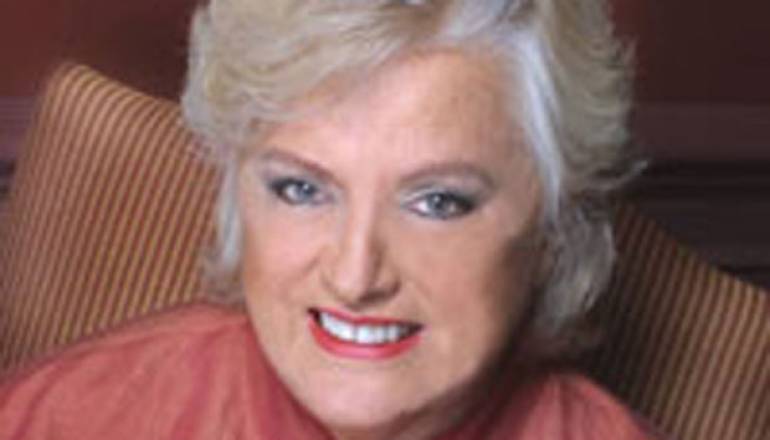 Frances W. Preston, who has served as President and CEO of BMI for the past 18 years, said today that she will be stepping down from that position in August. She announced that Executive Vice President Del Bryant has been named her successor. John Cody will continue in his role as Chief Operating Officer for the company. Bryant will take the helm at BMI in September, said Preston, and she will become President Emeritus. 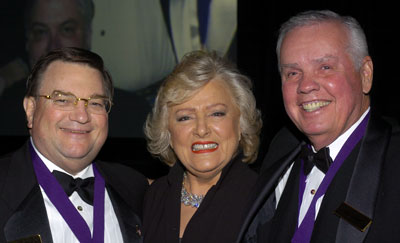 The announcement was made at the annual dinner hosted by BMI at this year’s National Association of Broadcasters convention in Las Vegas.

Preston said, “More than two years ago, the Board and I began developing a strategic plan for the continuation of leadership in BMI’s management. The first step in this carefully planned management transition came in the fall of 2002 when we named Del Bryant as BMI’s Executive Vice President and John Cody as Chief Operating Officer. 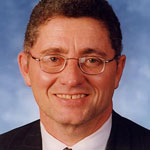 “This year we will take the next step in this transition. In September, Del will take the helm as President and Chief Executive Officer of BMI. I will continue to offer my insights and counsel to BMI during a transitional period through the end of the year as President Emeritus. I also look forward to continuing to assist BMI in the future in areas where my experience and network of personal and business relationships can be of value.”

Speaking on behalf of the BMI Board of Directors, Chairman Ken Elkins said, “We were pleased that after an extensive search, including many senior executives in the music and entertainment industries, the Board found the best qualified leadership within BMI. Del Bryant brings unique skills and critical experience to the challenge of managing a 21st Century music enterprise. And we are happy that Frances will continue to be available to advise BMI’s management and to lend us her exceptional charisma and the respect and admiration of everyone in the artistic and business communities which BMI serves.”

Preston joined BMI in 1958 after working in the music and broadcasting industries in Nashville. She opened BMI’s regional office there, and quickly led the organization to a position of preeminence in the area. She was appointed Senior Vice President, Performing Rights in 1985 and President and CEO in 1986. She is a member of BMI’s Board of Directors.

BMI’s revenue has grown more than three times over Preston’s 18 years as president, to more than $625 million. The company has become an internationally respected leader and a unique success story as the entertainment industry has been transformed by digital technology and globalization.

Under Preston’s leadership, BMI has enjoyed a record of constantly increasing revenues and royalty distributions to its more than 300,000 songwriters, composers and music publishing affiliates. During the past year, BMI paid the largest amount of royalties of any American performing right organization. Its international revenues have grown to record numbers and it has been a pioneer in licensing the new digital media. The Preston era has seen a transformation of BMI’s business in which more than half of all revenues are now received from non-broadcast sources. 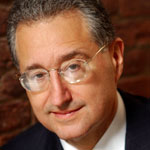 Bryant said, “For over 32 years I have admired Frances’ never-ending desire to serve the songwriting community, and her philanthropic nature. She is an exceptional executive, leader, role model and friend.”

In more than three decades of service with BMI, Bryant has seen the company from every perspective as he has risen through the ranks. He served throughout the 1990’s as Senior Vice President of BMI’s Writer/Publisher Relations and Performing Rights departments where he has been a powerful force in the acquisition and development of BMI’s writer/publisher catalog and has been leading the company’s efforts to continually set new standards for royalty and copyright administration.