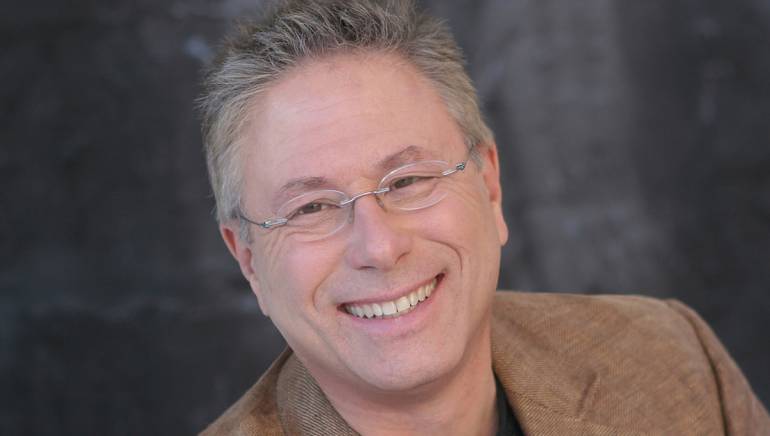 Legendary composer Alan Menken and esteemed songwriter Jack Feldman will vie for best original score thanks to their work on Newsies, which garnered a total of eight nods. Menken composed the music for the Disney production, while Feldman wrote the lyrics. Newsies is also up for best musical.

Actor, musician and BMI songwriter Michael Cerveris also earned a Tony nod. Cerveris will compete in the best performance by an actor in a featured role in a musical field thanks to his gripping turn in Evita.

The 2012 Tony Awards are set for Sunday, June 10, and will be broadcast live on CBS. For more information, visit www.tonyawards.com.