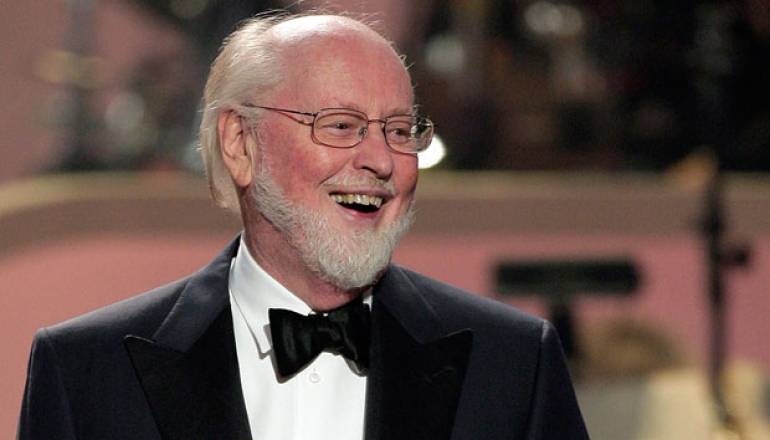 Iconic composer John Williams earned a nod in the Best Original Score for a Motion Picture field in recognition of his music for the acclaimed War Horse. Williams is joined in the category by Atticus Ross, Ludovic Bource and Abel Korzeniowski. Last year’s winner thanks to his spellbinding music for The Social Network, Ross is nominated again for The Girl with the Dragon Tattoo. Bource claimed a nod for The Artist, while Korzeniowski was tapped for W.E.

In the Best Original Song for a Motion Picture field, Thomas Newman earned well-deserved recognition for “The Living Proof,” his contribution to The Help. Newman is joined in the competitive category by Lady Gaga and Elton John, whose “Hello Hello” from Gnomeo and Juliet was tapped as well.

The winners of the 2012 Golden Globe Awards will be announced Sunday, January 15 live on NBC. For more information, visit www.goldenglobes.org.