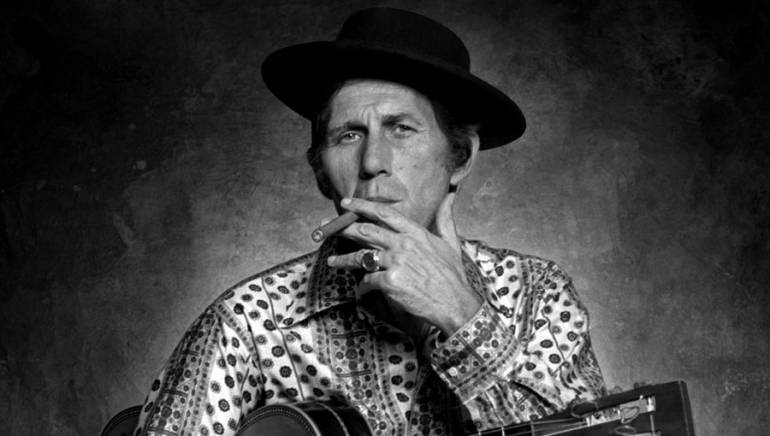 The 2009 inductees into the Musicians Hall of Fame include a slew of BMI legends: Chet Atkins, Fred Foster, Charlie Daniels, Billy Cox, and band TOTO will all become members of the prestigious club that already includes Booker T. & The MGs, The Crickets, Duane Eddy, Al Kooper, The Memphis Horns, The Muscle Shoals Rhythm Section, Billy Sherrill, The Nashville A-Team, The Blue Moon Boys, The Funk Brothers, The Memphis Boys, The Tennessee Two, and The Wrecking Crew. The official induction will occur during the 2009 Musicians Hall of Fame & Museum Awards Show on October 12, 2009 at the Schermerhorn Symphony Center in Nashville.

Producer and songwriter Fred Foster founded Monument Records, the home of Roy Orbison’s career-making hits including “Pretty Woman,” “Only the Lonely,” “Crying,” and “Blue Bayou.” Foster boasts an uncannily astute ear for talent: In addition to playing a vital role in Dolly Parton’s career, he was also an early believer in Kris Kristofferson, with whom he penned “Me and Bobby McGee.” He has also worked with Billy Joe Shaver, Tony Joe White, Boots Randolf, Jeannie Seely, Ray Stevens, and many more. In 2005, he produced Willie Nelson’s acclaimed disc You Don’t Know Me: The Songs of Cindy Walker, while in 2007, he produced Nelson’s collaboration with Merle Haggard and Ray Price, Last of the Breed.

Charlie Daniels garnered due acclaim for his pioneering brand of southern fried rock ‘n’ roll, but he has also made substantial musical contributions to the albums of others. As a session player in Nashville, Daniels performed on records for legends Bob Dylan, Johnny Cash, Leonard Cohen, Al Kooper, Marty Robbins, and more. His songwriting skills are also well-documented: Composition “The Devil Went Down to Georgia” has generated more than 4.5 million performances.

Bassist Billy Cox performed with Jimi Hendrix, and enjoyed a strong relationship with the rock ‘n’ roll legend until his death. In Nashville, Cox and Hendrix co-founded The King Kasuals, and after Hendrix’s return from England, Cox performed with him in the Band of Gypsys. Cox also performed with Hendrix at Woodstock in 1969.

For more information on the Musicians Hall of Fame and Museum, please visit www.musicianshalloffame.com.