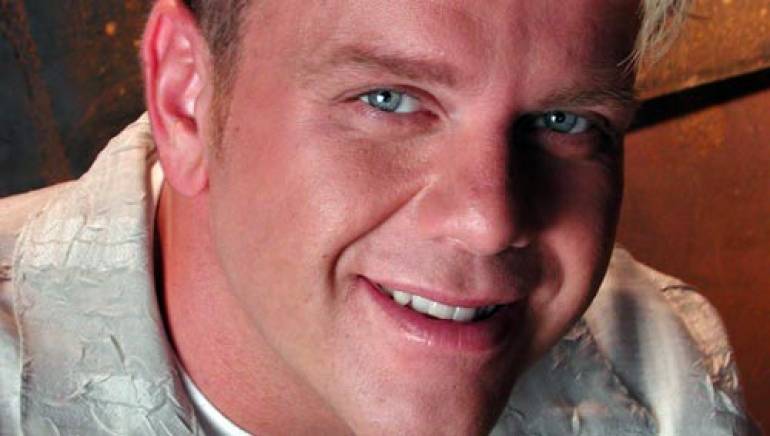 Mobley moved to Nashville from Celina, Ohio, after cutting his teeth with his own band locally. “The band I was in was just cutting songs I wrote,” Mobley recalls. “Other local bands started recording my stuff. I remember hearing one of my songs on the local radio, and thinking, ‘Yeah. I can do this’.” He pauses and laughs. “I got to Nashville, and, of course, wasn’t quite ready.”

In addition to debunking starving artist clichés, Mobley’s first jobs in town contradict his modest claim. “I was new in town and needed to eat,” Wendell remembers. “I auditioned to play guitar with Jack Green, and that was it.”

Wendell played with the Grand Ole Opry legend for about a year. Songwriting ambitions pulsed through the multi-talented artist, but writing full-time eluded him. Mobley took the job playing guitar for supergroup Alabama, and the longtime fan lists that time with the Country Music Hall of Famers as a highlight in his bright career.

Cuts by Joe Diffie and Kenny Rogers intensified writing’s pull on Mobley, and home beckoned. Mobley left the road, adopted songwriting as his day job, and never looked back.

Hits like Rascal Flatts’ “I Melt” and “Fast Cars and Freedom,” along with Kenny Chesney’s “How Forever Feels,” merely skim the surface of Mobley’s work. Few songwriters experience the thrill of penning a number one hit — Mobley’s hits have roosted atop the charts for a staggering two months at a time. “It’s so tough to even get something cut these days,” Mobley acknowledges. “It feels pretty good watching a song sit at number one for seven or eight weeks,” he chuckles. “Yeah, I’m looking forward to that happening a lot more.”