Posted in MusicWorld on October 15, 2006 by Rob Patterson 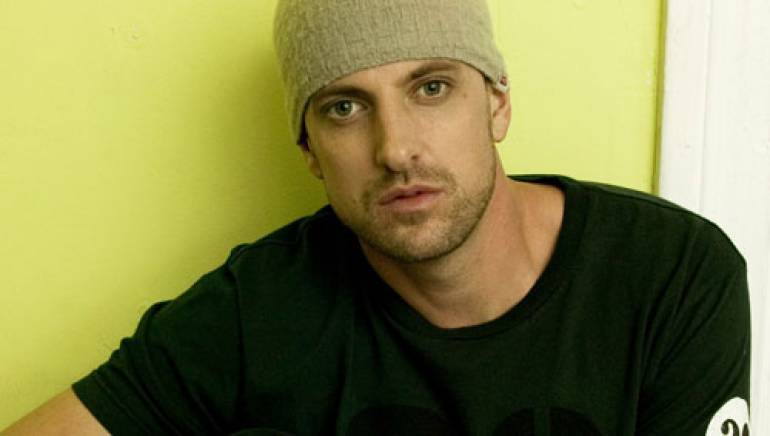 The song “Bad Day” has been very good to contemporary pop crooner Daniel Powter. It first became a hit in Europe, where it was the No. 1 most-played song of 2005; then it zoomed up the charts in 2006 in America, taking the top slot and becoming the best-selling digital single for the first half of the year. And thanks to multiple plays over the end credits on American Idol and an appearance by Powter on the final show of the season, “Bad Day” became what may well be known in the future as the signature song of 2006.

Not bad for the first time out by the 35-year-old Canadian songwriter and musician who won Best New Artist this year at his home country’s Juno Awards. “All I really want is to connect with an audience that feels the way I feel,” Powter said on the release of his self-titled debut album. It appears he’s made a big connection indeed.

The British Columbia native arrives on the pop music scene after a lifelong struggle to make music the way he hears it. He started out playing violin as a child, accompanied by his mother on piano, at the same time absorbing the sounds of his parents’ record collection, mixing training in the classics with pop acts like the Beatles, Fleetwood Mac, Duran Duran and Prince.

Powter gave up violin in his early teens after bullies beat him up following a talent contest, but not long after took up the piano, performing in bands by his late teens. Yet his prodigious talent was hindered by dyslexia, which daunted his musical education efforts because he couldn’t read music. He eventually decided that he had to find his own way of creating.

Thanks to song demos that piqued the interest of a number of major labels, Powter eventually won a deal with Warner Bros. The label paired him with producer Mitchell Froom for a debut album from which a star has now been born. And it all came about by trusting his muse, Powter concludes. “I just follow what sounds good in my head and keep going.