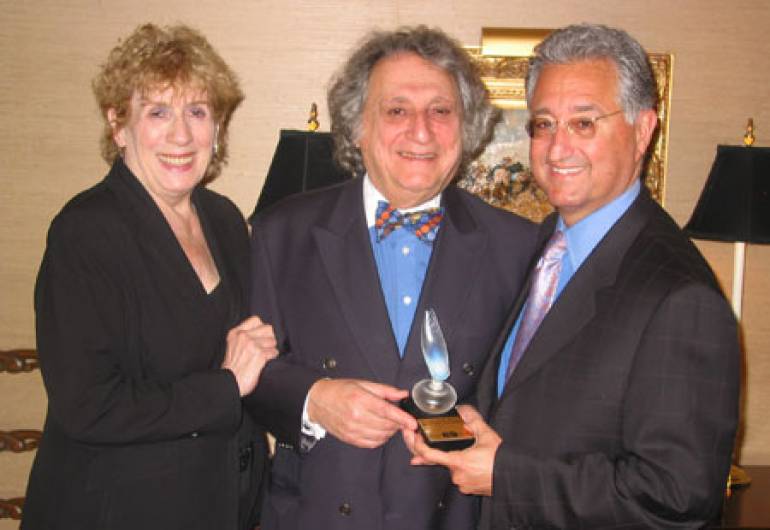 Deemed “the Harvard of musical theatre” by The New York Times, the BMI Lehman Engel Musical Theatre Workshop was founded in 1961 by BMI and the late Lehman Engel, dean of American musical theatre, to create a setting where new writers could learn their craft. It is the birthplace of such classic musicals as A Chorus Line, Nine, Little Shop of Horrors, Beauty and the Beast, and current Broadway favorite Avenue Q. The Workshop also received the 2005 Drama League Award for Excellence in Musical Theatre.