Posted in MusicWorld on May 7, 2006 by Malcolm Venable 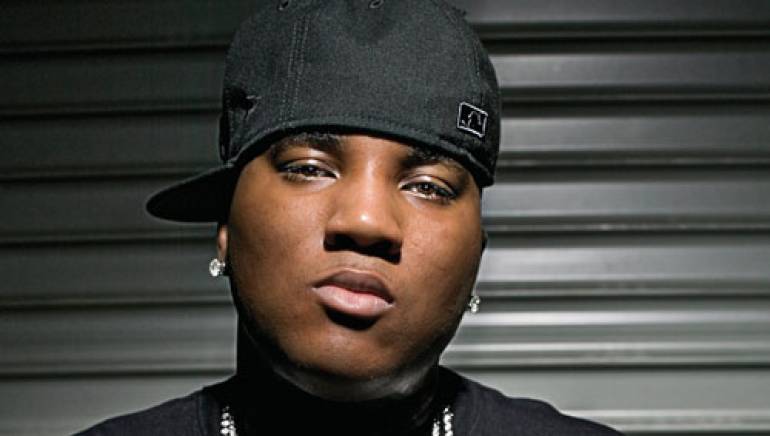 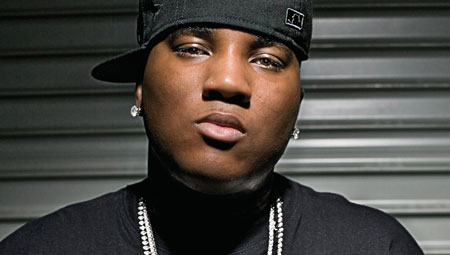 Musical artists are often linked to their images, but it's rare that a t-shirt can help propel a performer into the spotlight. Yet that's exactly what happened with Young Jeezy, an Atlanta-based rapper who lurked behind the scenes before heading out at as a solo performer.

Long before he would become Young Jeezy the rapper, he was Jay Jenkins, businessman, boss of Corporate Thugz Entertainment and promoter of several Cash Money releases. Perhaps tired of life behind the desk, Jeezy began circulating his own tapes, with the independent "Come Shop Wit' Me" elevating him to cult status. Jeezy soon joined the P. Diddy-backed band Boyz N da Hood, ironically becoming its most recognizable member.

The summer of 2005 proved hot: Boyz N da Hood hit the Top five immediately. Almost a month later, Young Jeezy shot out of the gate with his manifesto Let's Get It: Thug Motivation 101, featuring the immediate hits "Go Crazy" and "Soul Survivor" with singer Akon.

But for all their dominance on radio, the singles were arguably not what made him a sensation, but rather it was the album's promotional t-shirts, which featured an angry looking snowman — a reference to Jeezy's nickname — and the slogan, "I Got That Snow...Man!"

As summer progressed, knockoffs became ubiquitous in barber shops, mix-tape spots and anywhere else fashionable hip-hoppers dwelled. But as parents and school officials caught on to the shirt's double entendre, uproar began.

USA Today, The New York Times and ABC News ran stories about the shirts, which of course only diverted attention back to Jeezy and his album, which debuted at No. 2 and was called "excellent" by the Times.

Having toiled on the underground before hitting the big time, Jeezy no doubt learned a few marketing techniques along the way. Suddenly, the album title Let's Get It seemed more like a true-blue promise rather than a random choice, which only fuels curiosity for just what the Jeezy will come up with next.