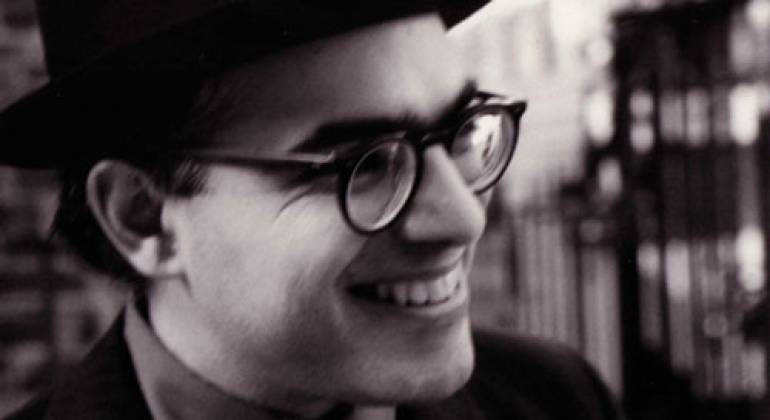 Call It Courage tells the tale of a 12-year-old boy living on a Polynesian island who has lost his mother to the sea and is deathly afraid of it. To conquer his fear, he sets out himself and winds up a castaway on a volcanic island.

Haunted, with music by Jason Coll, lyrics by Carla Rose Arnone and book by Marcus Stevens, chronicles the key events surrounding the Lincoln assassination. Through the eyes of six historical figures, we observe their lives and losses, both on a national and personal level.

Master Class guest speaker David Yazbek, whose Dirty Rotten Scoundrels earned him a Tony nomination and the 2005 Drama League Award for Best Score, had his first outing on Broadway with his Tony and Grammy nominated musical comedy, The Full Monty. The show also won a Drama Desk Award for Best Score. Until recently, Yasbek thought of himself primarily as a singer/songwriter. His first album, The Laughing Man, won the 1997 NAIRD Award for Best Pop Album. Other albums include TOCK and Damascus.

As a TV writer, he earned an Emmy for his work on Late Night with David Letterman, co-created the groundbreaking Puzzle Place for PBS, and wrote the theme song to Where in the World Is Carmen Sandiego?. He's scored films and shows for HBO, NBC, Fox, Nickelodeon and the Disney Channel, and has worked as a songwriter and/or producer with such diverse artists as XTC, Tito Puente, Ruben Blades, Crash Test Dummies, the Persuasions, Savion Glover and They Might Be Giants.

The BMI Lehman Engel Musical Theatre Workshop, recently honored with the 2005 Drama League Award for Excellence in Musical Theatre, was founded in 1961 by the late Lehman Engel, dean of American musical theatre, to create a setting where new writers could learn their craft. Since its inception, the Workshop has been operated by BMI free of any cost to participants; admission is based on merit.