Posted in MusicWorld on August 2, 2005 by Malcolm Venable 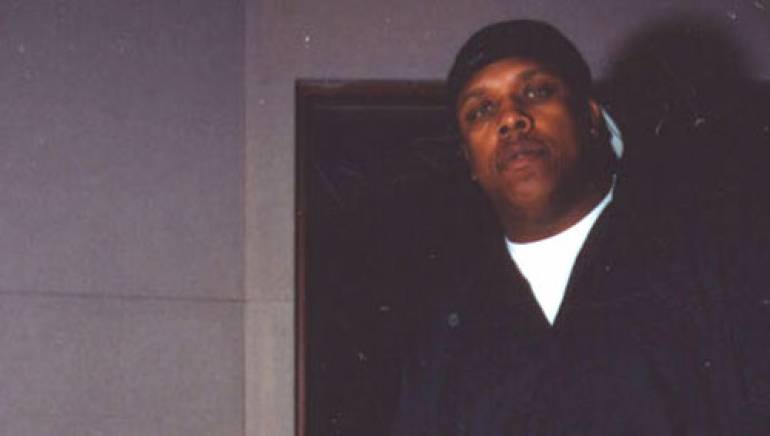 The dawn of the new millennium saw Rockwilder venturing out of his musical comfort zone. He lightened his tone considerably by working on Janet Jackson‘s All For You and with the help of Missy Elliott, he turned the remake of LaBelle’s “Lady Marmalade” (by Christina Aguilera, Pink, Mya and L'il Kim) into a saucy hit. That song, from the soundtrack to the film Moulin Rouge , got him in the business of creating top-notch movie soundtracks; he went on to make a veritable cottage industry of producing music for films, including Legally Blond, Scooby-Doo 2,Training Day and Friday After Next .

He has continued to diversify his repertoire since his original rap days. Now, his impressive series of collaborations includes r&b artists like Maxwell, Kelis, Me’Shell NdegeOcello and Destiny’s Child, who tapped him for a smooth, tingly re-mix of their hit “Bootylicious.” He’s even created beats for crossover sensations like JC Chasez and Pink.

Rockwilder, born Dana Stinson, has strayed from the hip-hop artist’s traditional trajectory. Urban enough to produce for Mobb Deep but upbeat enough to make Mya’s pop tunes, Rockwilder is proving to be an adept, versatile and creative musician who keeps breaking the mold.