Posted in MusicWorld on May 11, 2005 by Charlene Blevins 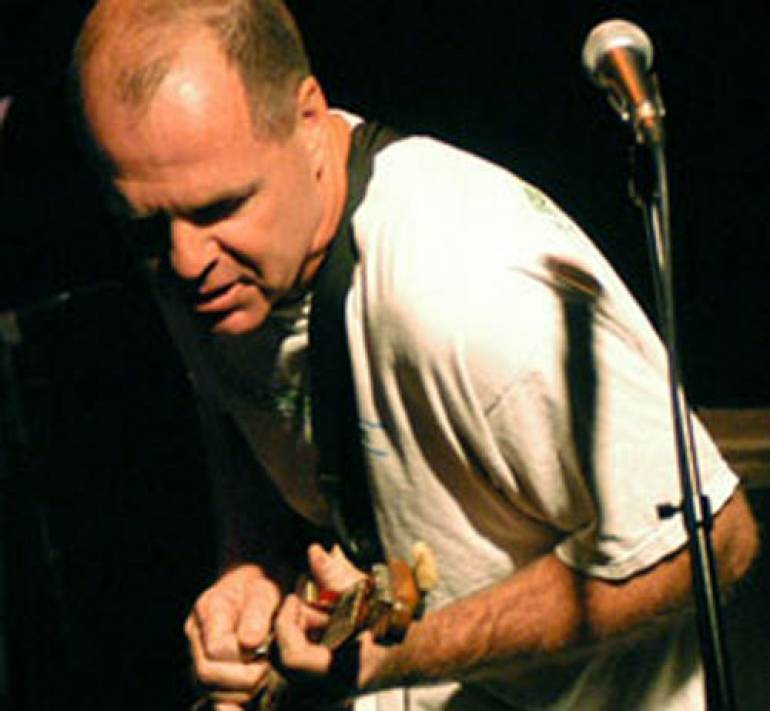 Pat McLaughlin is well known around Nashville, and in the nationwide musicians’ circle, as one soulful dude. And a humble one, too, because he downplays that endemic respect by saying that practically anybody who tries to do their own thing and is successful at it, gets tagged by others as having soul. Maybe he’s right to a certain degree; but anyone who knows McLaughlin’s music will tell you that there are few as poignant, or smart, or as funky as he is, and that he obviously draws his creativity from a very private, personal well. Most of us think, in fact, that McLaughlin’s groove-power borders on the mystical.

Next Five Miles opens with “Hey, Yeah,” an adult feel-good anthem. “Just Getting By,” with its loping, rise-above-the-fray cinematic quality makes you feel good about the struggle. The of “Little Grass Shack” conjures up Vaughn with Elvis Costello as his channel, and “Mornin’ Train” reincarnates Sam Cooke as Morrison. This is, quite simply, magnificent music for the mature music fan.

And though McLaughlin may not be on the tip of the average music consumer’s tongue, he, for a couple of decades, has been many a musicians’ favorite musician. He’s even been called the greatest rhythm guitar player on the planet. He plays rhythm — he calls it “chunking” — with some venerated bluegrassers, including Tim O’Brien and Ronnie McCoury. And McLaughlin even got a gig as a rhythm player for the last round of the American Recording sessions with Johnny Cash. “That was probably the biggest reward for learning to chunk,” he says.

Besides being a revered under-the-radar artist — an anonymity he nearly escaped with a Capitol recording deal in the mid ’80s — he’s also a heralded songwriter with about 40 cuts. Not bad for a guy who doesn’t really do the Nashville songwriting thing. Delbert McClinton and Tanya Tucker had a hit with “Tell Me About It.” Steve Wariner had a #1 with “Lynda,” and Texafornian Gary Allan recently took McLaughlin’s “Songs About Rain” into the top five. Alan Jackson cut “It’s Alright To Be a Redneck,” and, just to show how deep is his soul, McLaughlin has even been covered by blues icon Taj Mahal.

The Waterloo, Iowa native credits his parents for giving him his start in the business. “I got a lot of encouragement from my parents to play music,” he says. “I came from a family who liked to just sit around and sing songs.”