Posted in MusicWorld on March 9, 2005 by Bruce Britt 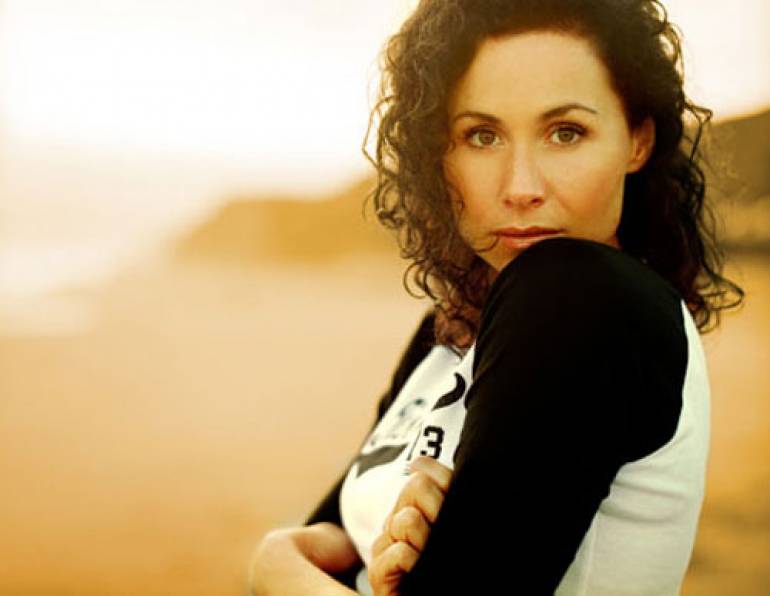 Throughout Her high-flying career, Minnie Driver has exhibited a singular flair for the dramatic entrance. The British actress caught the world unawares in 1995 with her vulnerable performance in the coming-of-age box office hit, Circle of Friends . Later, she nabbed a Best Supporting Actress Oscar nomination for her acclaimed performance in the 1997 drama, Good Will Hunting .

In 2004, Driver made another dazzling first impression, only this time the medium was music. With the release of her album Everything I've Got in My Pocket (Zoë/Rounder), Driver triumphantly reinvented herself as a beguiling pop chanteuse and versatile songwriter. Featuring 10 original songs, including the winsome single "Invisible Girl," Driver's full-length recording debut is an evocative folk-pop effort that combines earnest country textures with jazz and trip-hop overtones. Classy, accomplished and imminently listenable, Everything I've Got In Pocket is the sonic equivalent of Driver's introspective dramatic performances.

Driver's musical ambitions actually predate her acting career. She began singing in London's jazz clubs as a teenager, before joining a band that landed a development deal with Island Records. "When things with Island dissolved, I began talking with EMI about a solo deal," Driver explains. "But just then Circle of Friends came along and changed everything."

Driver initially showcased her songs at 2004's Sundance and South by Southwest festivals. Accustomed to performing jazz standards, she found singing her own material to be empowering. "There is a lot to be said for standing up in front of a crowd of people and knowing exactly how to sing something, because it originated in you," Driver says.

In addition to the album, Driver's voice is featured on "Learn to be Lonely," from the film soundtrack to Andrew Lloyd Webber's Phantom of the Opera . It's the latest volley in Driver's credible bid for music stardom.