Posted in MusicWorld on December 1, 2004 by Jon Matsumoto 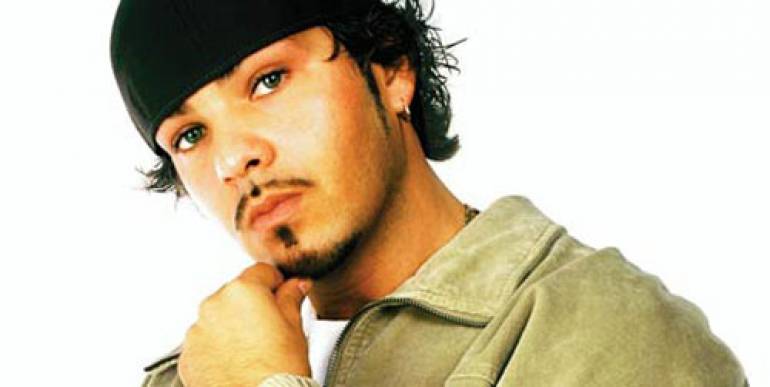 Though he emerged from the Latin hip-hop underground, Baby Bash would prefer not to be described as a rapper.

Both Bash and Universal were caught off guard by the immediate success of “Suga Suga.” After shipping 20,000 copies of the single, an album featuring the hit track was rushed out last September. Recently, The Smokin’ Nephew CD went gold in the United States.

Baby Bash also went back into the studio and gave the album the “chop and screw” treatment, a popular Southern formula that slows down the track of every song, thus creating a tasty car-cruising experience. This remixed version of the album is titled The Smokin’ Nephew Chop and Screwed and was released this past March.

Bash has been keeping some fairly eclectic company since “Suga Suga” blew up. He toured the U.S. with edgy rap heavyweights Ludacris, Chingy and Bubba Sparxx. He’s also gone mainstream by appearing on “Live With Regis and Kelly,” “The Ellen DeGeneres Show,” “The Sharon Osbourne Show” and “On-Air With Ryan Seacrest.”

The Tijuana, Mexico-born Bash grew up in Southern California. He felt the intense pull of music as a teenager and became involved in a local underground hip-hop scene. In 2001, Bash relocated to Houston in order to become part of that city’s vital Latino rap community.

But this musical chameleon is too ambitious and versatile to exist in just one musical scene. Bash believes he’s capable of crashing a wide array of parties whether it’s a hardcore rap powwow, an r&b show or a pop concert in Middle America. Based on his success so far, there’s little reason to doubt him.